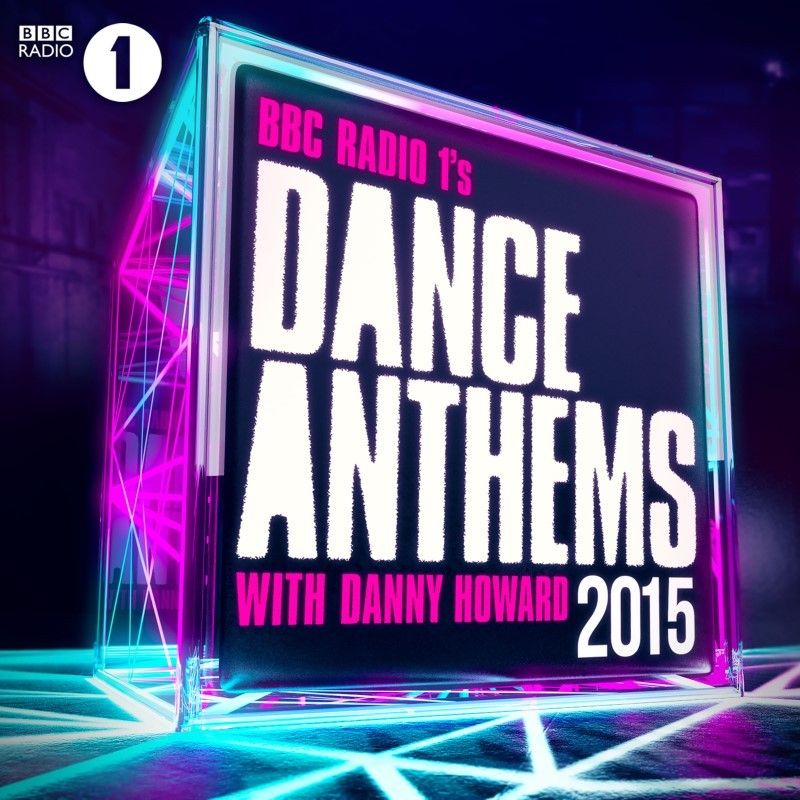 After conquering the famous white Isle last year with  the iTunes #1 album, Radio 1’s Dance Anthems Ibiza, Danny Howard and BBC Radio 1 are back with an incredible two mix masterpiece packed full of this year’s must have upfront club tracks.

Danny’s ‘Dance Anthems’ show on BBC Radio 1 now has a global audience of 1.8 million listeners each week, and this coupled with his weekly satellite show on SirusXM in the US, alongside an impressive host of productions released worldwide with over 20 million plays has fortified Danny’s reputation as one of the most high profile DJs in the country and with this in mind, there is literally no better taste maker to guide you through the biggest tunes in Dance Music right now.

Moving into the second mix we showcase Danny’s own exclusive edit of the future Oliver Heldens Remix of Dr Kucho & Gregor Salto’s – ‘ I Can’t Stop Playing’ followed by huge recent hits from the likes of Tchami, Axwell /\ Ingrosso, Calvin Harris Feat. John Newman before moving into the brand new DJ Fresh single featuring Ella Eyre and the new single ‘Treasured Soul’ from Michael Calfan.  Still not enough?  How about some massive mainroom anthems from the likes of Martin Garrix, Knife Party and Alesso to finish things off?