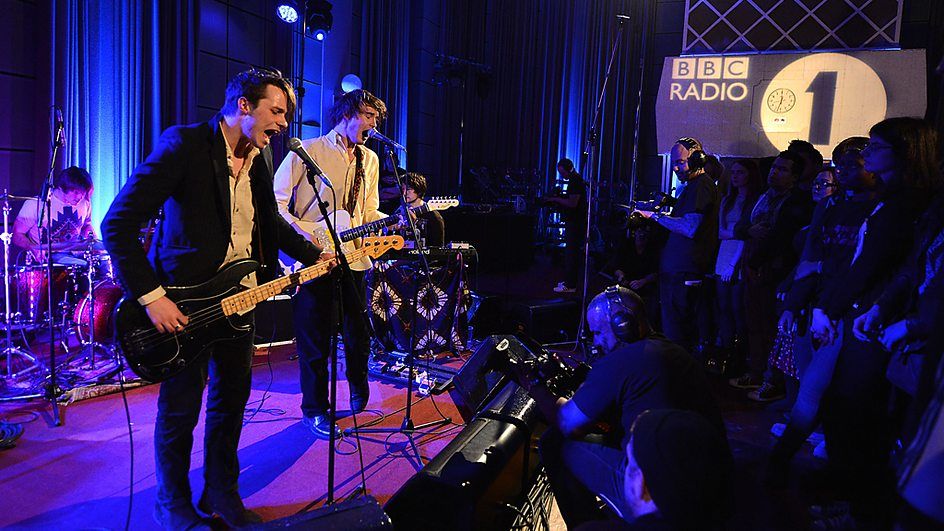 A selection of the hottest new acts for 2014 will perform in front of a studio audience at the BBC’s legendary Maida Vale Studios tomorrow evening (Wednesday 22nd January) as BBC Radio 1’s Future Festival makes its return.

The show, which will be broadcast live on BBC Radio 1 between 7-10pm and available to watch online (bbc.co.uk/radio1) will be presented by specialist music DJs including Zane Lowe, Mistajam, Annie Mac, Dan P Carter, Rob da Bank, Huw Stephens and Greg James.

An additional after party will hosted by Phil Taggart and Alice Levine from 10pm till midnight with performances from Circa Waves and Lizzo.

Zane Lowe, Radio 1 DJ says: “We can’t wait – Radio 1’s Future Festival is our New Year’s tradition and the best way to start the year. A mix of our favourite new artists will be in Maida Vale for the party and the listeners get to be a part of it all.”

George Ergatoudis, Head of Music, Radio 1 and 1Xtra says: “Radio 1’s Future Festival is a simple concept: a diverse line-up of the hottest emerging artists playing live for one night only at the BBC’s famous Maida Vale studios. This year’s line-up includes future dance music superstars Gorgon City, rising US R&B sensation Jhene Aiko, and three of the BBC Sound of 2014’s Top 5, including winner Sam Smith. It’s one of the most exciting evenings of live music you’ll hear all year.”