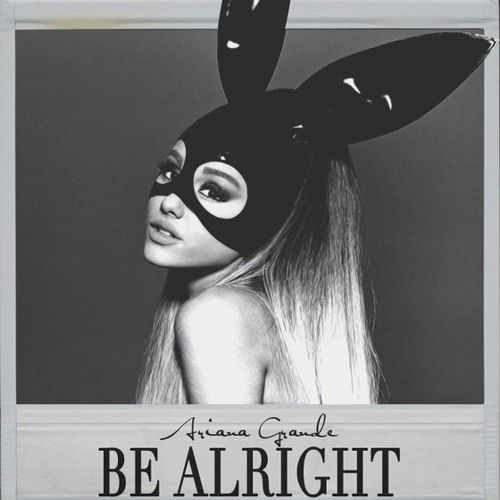 Novado has created an absolute party anthem with his remix of Ariana Grande’s hit ‘Be Alright’. Novado’s version is a house banger with complex percussion and a funky bass line that compliments Ariana’s vocal snippets perfectly throughout the track. The beat builds from the very first bar and is bound to get any party started.

Novado has been rapidly gaining attention in the industry for his innovative remixes, originals and crisp productions, he has been supported by the likes of Joe Stone, Robbie Rivera and DJ’s from Mars. Novado was also the winner of Mixmag and Forbidden Ibiza’s DJ contest in 2015 and has been killing the scene ever since.

Novado’s remix of ‘Be Alright’ is out now as a free download and can be found on his Soundcloud.

Listen to ‘Be Alright’