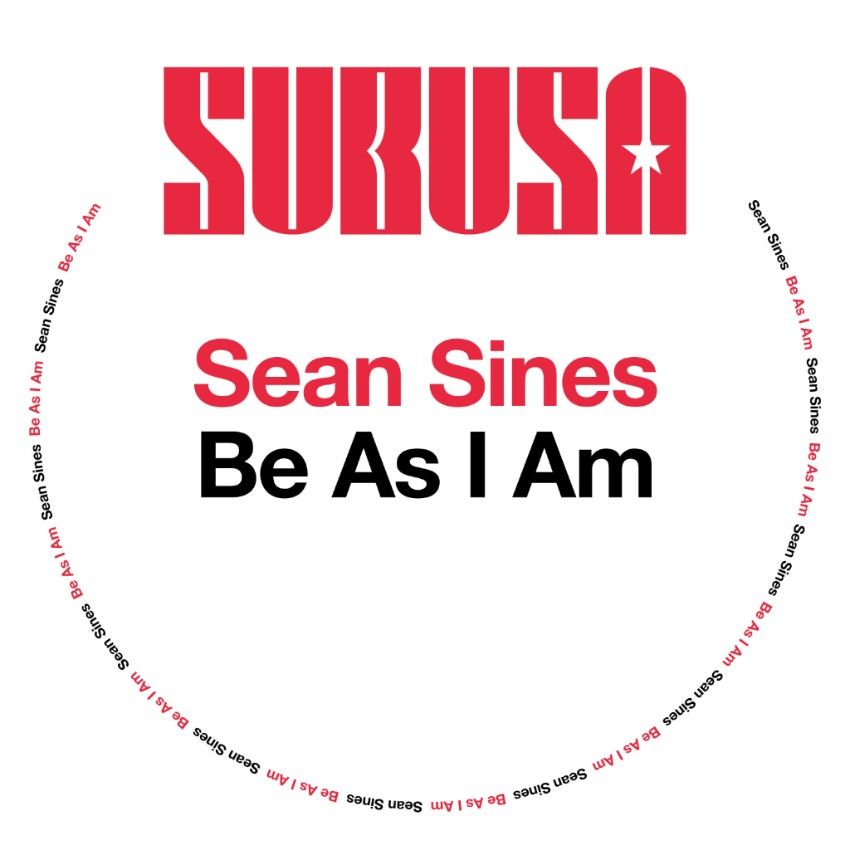 SUBUSA, a division of Erick Morillo’s famous Subliminal label, is set for an incredible relaunch, delivering Sean Sines’ ‘Be As I Am’, with the track set to drop on 30th July.

Famed for huge dance classics like Who Da Funk’s ‘Shiny Disco Balls’ andErick’s very own ‘Born To Slow’, SUBUSA is best known as a deeper side of Morillo’s array of imprints, with the producer also relaunching his SONDOSand Subliminal Soul labels last year.

A rhythmic production laced with slick grooves and rich, emotive vocals, ‘Be As I Am’ embodies the deep crossover sounds that Sean Sines grew up with, having started DJ’ing at the tender age of 15. From working in some of the biggest clubs not only in the UK but in the world, including Pacha Ibiza and Sankeys, Sean has also presented and produced radio shows on both Juice FM and Radio City.

Garnering attention from the likes of Steve Angello and Pete Tong (who named him ‘one to watch’ on his BBC Radio 1 show), Sean flits between euphoric main-room vibes, and darker tech-style beats, and has amassed over 2 million streams across Spotify and Apple Music on his Subliminal Soulstrack 'Lost My Way' – which was also listed on Spotify’s Mint Playlist.

"I can’t begin to tell you all how proud I am not only of this record but also to be the artist to relaunch Subusa,” added Sean. “Having been a fan of Subliminalsince I was 16 this is a great honour for me both personally and professionally. From the moment I finished this track I knew it was something special and have been playing it out in my sets ever since. I hope you all love it as much as I do."

A name synonymous with electronic music, Erick Morillo is part of the generation of DJs that were formative of the house music revolution. With a career spanning several decades, Erick has remained one of the most in-demand and instantly recognizable producers in the world since launchingSubliminal Records in 1997 with Harry Romero and Jose Nunez.

From the instant success of his weekly ‘Sessions’ parties in New York, to hosting events like the annual road-blocking Subliminal Sessions parties in Miami at Winter Music Conference, to his coveted residency at Ministry of Sound, and of course his now legendary Subliminal Sessions parties atPacha Ibiza, ‘Be As I Am’ serves as an aural embodiment of the vibrant and diverse productions that have made Erick’s labels so hugely popular worldwide.