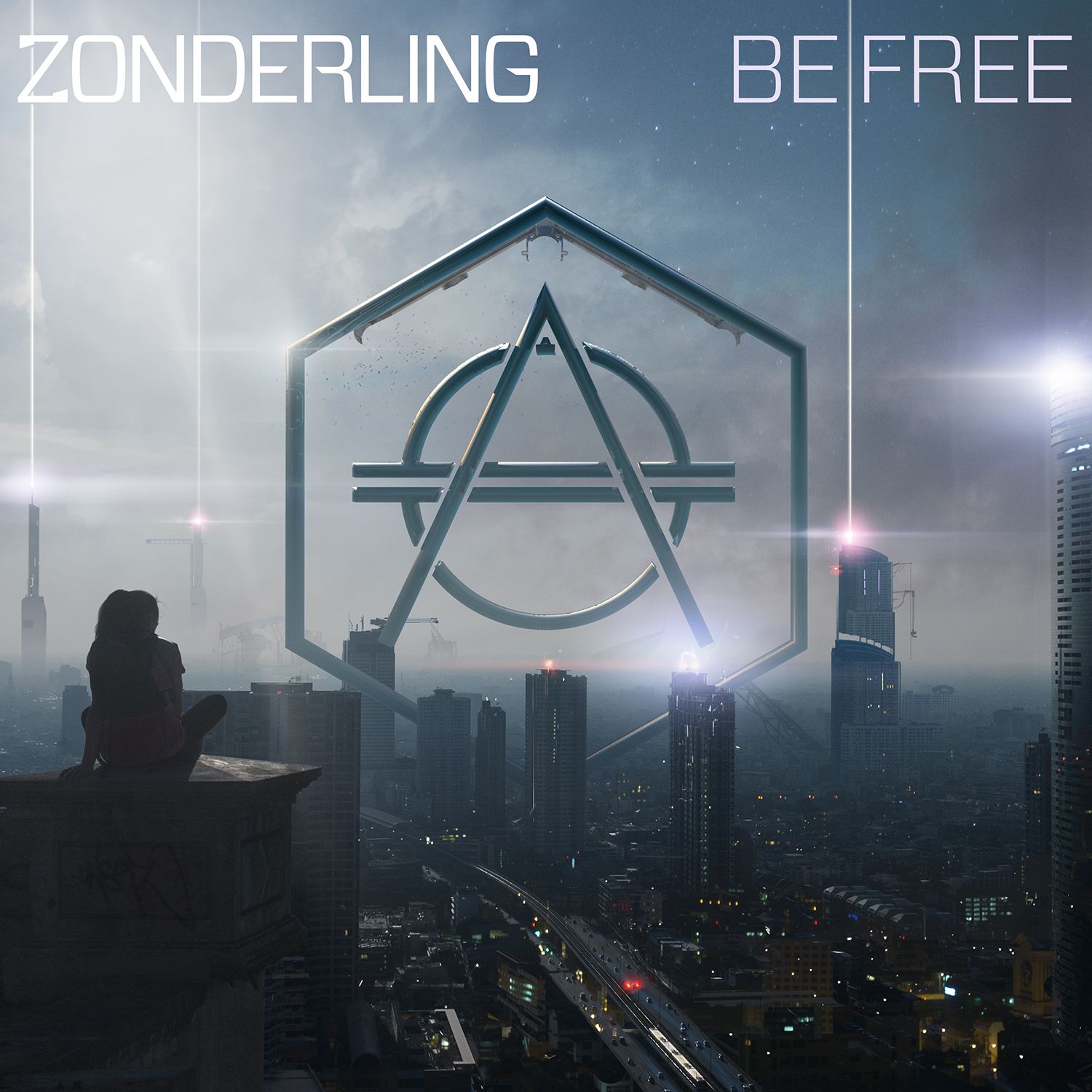 Zonderling returns with the amazing cut 'Be Free'. Hot on the heels of widespread DJ support, the Dutch act officially make their debut on Don Diablo's famed HEXAGON label with this progressive tinged blast of melodic house music.

The Zonderling guys have made a huge impact these last years, delivering a highly unique sound, blending cool deep house with out-of-the-box progressive elements. By the end of 2014 this resulted in one of their first major hits, ‘Zinderlong’. Follow-ups to this release had even bigger effect; including the freaky house track ’Telraam’, last year gaining major DJ support by artists like Oliver Heldens, Tensnake, The Magician and Chocolate Puma.

Zonderling dropped a mesmerizing remix of Mike Mago’s hit tune ‘Outlines’ (offered as a free download, garnering over a million SoundCloud plays), as well as their overwhelming vocal house tune ‘Crazy For You’, featuring Bishøp, premiered by Oliver Heldens during his Heldeep radio show, followed by another round of full on DJ support.

With Heldens as one of their biggest fans, Zonderling recently traveled alongside the Dutch headliner during his US bus tour, ending the ride with impressive shows at the Miami Music Week.

After that, they returned with their first 2016 single 'Keep On', a mindblowing tune that received major DJ support once again, counting over 2 million Spotify plays by now.

'Be Free'
Now, the Dutch duo presents their newest gem, released on Don Diablo's famed HEXAGON label. 'Be Free' is the sound of excitement, as a slight progressive theme gets enhanced by cool basses and vocal snippets, turning the groove into a meandering soundscape.

"It's always a challenge to write a track people can both listen to at home and play out in a club too. We think we got pretty close with this one.. Very proud it got picked up by Don Diablo himself, it's found a great home on Hexagon!" – Zonderling