Dua Lipa - Be the One 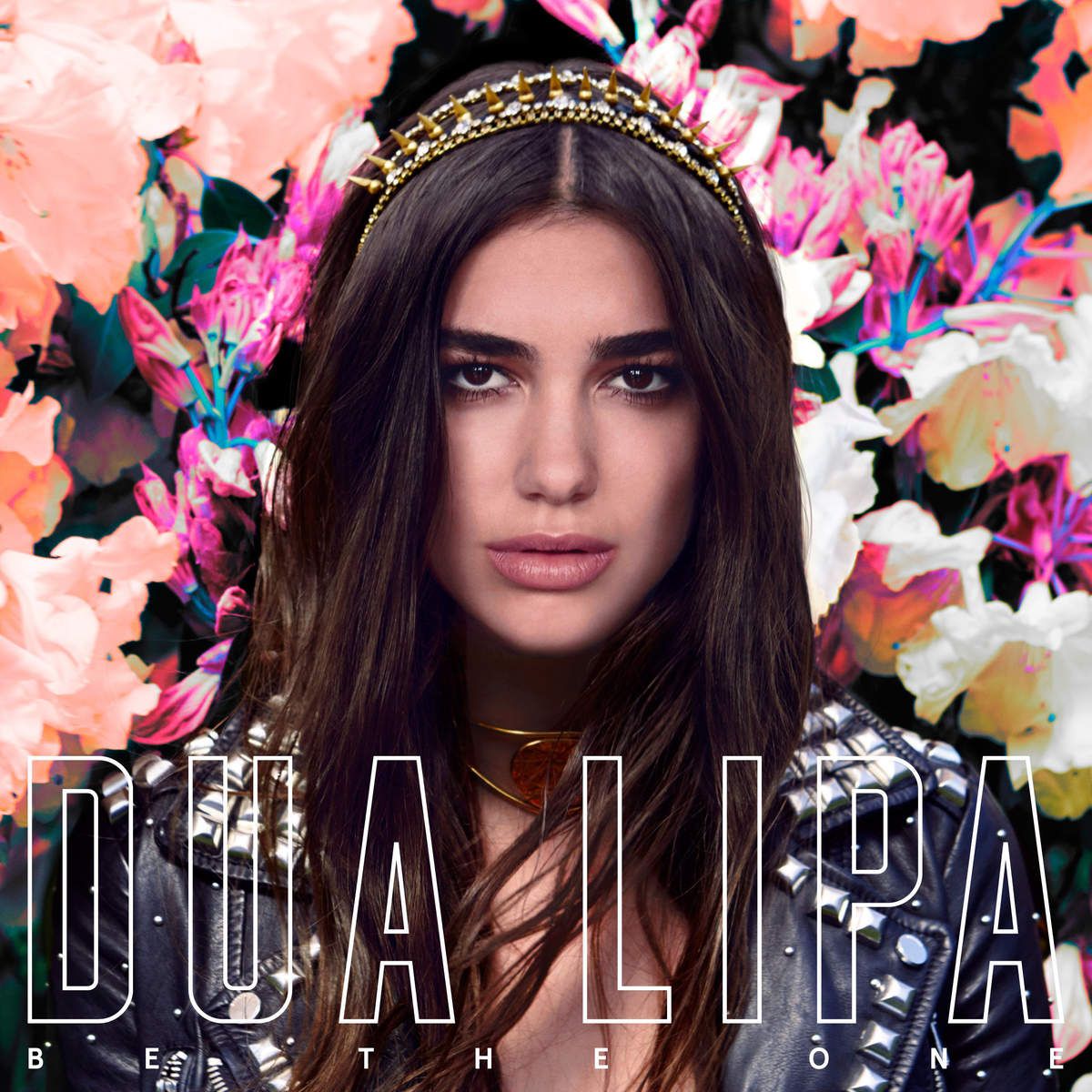 Dua Lipa - Be the One

The UK’s biggest breakout artist of the year DUA LIPA has been nominated for the prestigious BRITs Critics’ Choice Award. The nomination follows an incredible year of worldwide success, sold out live tours and chart-topping, record-breaking singles like ‘Hotter Than Hell’, ‘Blow Your Mind (Mwah)’ and her stand-out current UK single ‘Be The One’. To accompany the single, Dua today unveils the stunning video directed by Daniel Kaufman and starring the rising US actor, Ansel Elgort, now available to watch on YouTube.

“I couldn't believe it when I got the news. So honoured and grateful to be nominated for the Critics’ Choice Award” says Dua. “This is the highlight of my year. I've said so many times, that I've hit a lot of milestones this year from performing at Glastonbury, to doing my own european tour, never doing the same thing two days in a row and going to places i've never been before. Truly living my dream, this is the icing on the cake. Thank you for all the love and support from the bottom of my heart this means the world to me! Thank you.”

‘Be The One’ is the third single to be released by Dua Lipa in 2016. To date, the single has accumulated an impressive 60 million Spotify streams, 90 million YouTube views and has hit #1 on iTunes in 15 countries. The track has also gone Double Platinum in Australia, Platinum in Holland, Italy and Belgium and Gold in Germany and Finland. The news also follows Dua’s single ‘Hotter Than Hell’ reaching one million worldwide sales just last week. Following a year packed with knock-out performances at Glastonbury, Secret Garden Party, a sold-out homecoming show at London’s Koko and extensive touring across Europe and the US, Dua’s live highlight of the year was her massive show in Pristina, Kosovo to 20,000 fans. In 2016, Dua proved she is ready to take on the world.