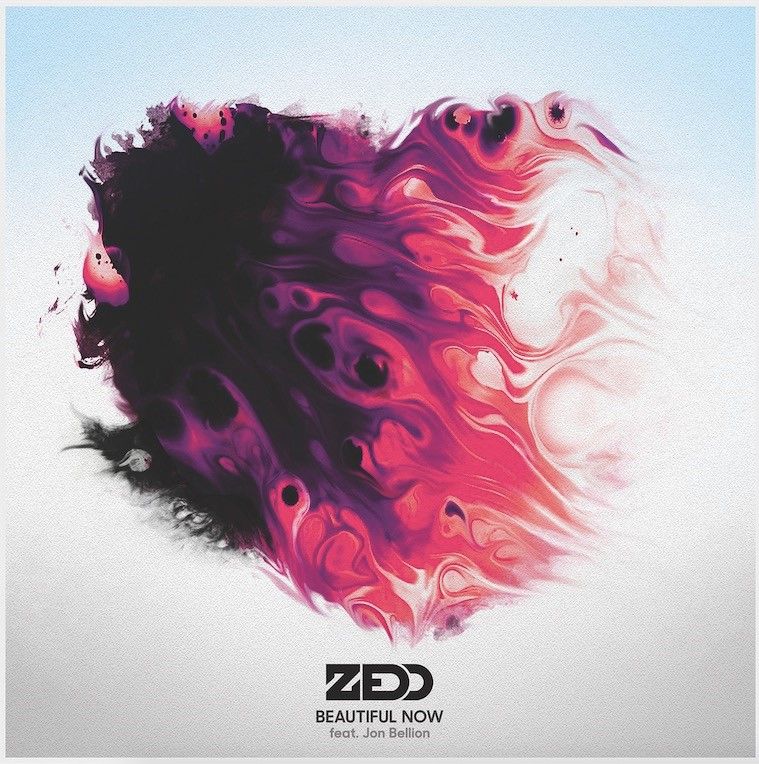 Following the unprecedented success of latest album ‘True Colours’ – a record that debuted in the Top 5 on iTunes in 27 countries, making it the biggest-selling dance record in its first week since Daft Punk’s ‘Random Access Memories’ – Zedd has announced latest single ‘Beautiful Now’ ft. Jon Bellion.

As the second single to be taken from ‘True Colours’, ‘Beautiful Now’ has already amassed well over 10 million streams on Spotify, with the official video also racking up a further 9.5 million views on YouTube. Taking things away from the dance floor momentarily, the track itself builds with delicate atmospherics and soft piano notes before bursting into life as a bold, colourful, feel-good record. With Bellion’s vocals adding extra gloss, ‘Beautiful Now’ again showcases Zedd as one of dance music’s most accomplished hit-makers and builds on the success of lead single ‘I Want You To Know’ ft. Selena Gomez.

To coincide with the launch of ‘Beautiful Now’, Zedd has also announced an 11-date ‘True Colours’ World Tour. Kicking off in Copenhagen on November 11th, Zedd will take in dates across Denmark, Norway, Sweden, Luxembourg, Germany, The Netherlands, France, Ireland and Scotland, before drawing to a close in London on November 29th. Each show is designed to be a unique experience, performed live from start to end with ninety minutes of non-stop music & visuals creatively directed by Zedd with mind bending special effects by innovative visual artist Beeple.