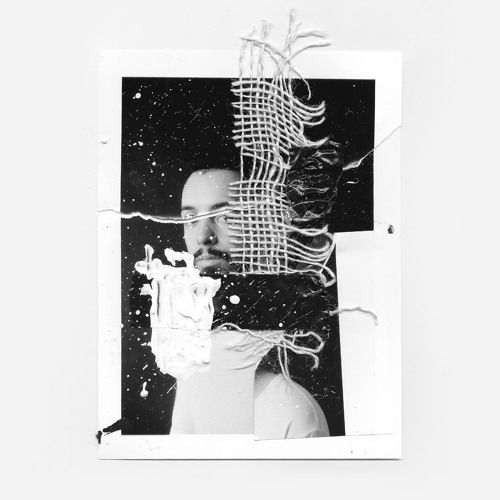 In today's extremely dynamic landscape, genres seem to rise and fall overnight – often prompting artists to walk a unsteady tightrope between satisfying their fan base and creating authentically inspired music. Joe Ghost is one such artist on the frontlines of the battle to step out of the genre box, and his new EP is a brilliant manifestation of this belief. Ghost's debut studio EP features eight originally produced tracks featuring some talented special guests, such as Joee de Simoneand Mermaids Exist. The collection spans a wide spectrum of genres; from the chilled-out vocal basslines of "Give Me the Night," to the UK garage-house influences on the groovy "Believe in You," to the hard-hitting electro drops of "Switch," Ghost operates seamlessly in shades of grey whilst many of his contemporaries fall victim to being categorized in black or white. "I approached the EP making process as not just creating individual tracks , but as making the EP as a whole," explains Ghost, "so each track journeys into one another and life stories and experiences can be told by them." One gets the sense of moving through different moments of Ghost's life as as a spectator, absorbing the emotional and environmental frequencies of his memories. Prepare yourself for an adventurous, multi-faceted journey of an album, and be ready to welcome Joe Ghost as a champion of the modern experimental sound.

The Canadian DJ and producer Joe Ghost took the industry by storm when his 2013 track with Hardwell, "Are You Ready," soared to #1 on the charts and was named by DJ Mag as one of the year's most popular tracks. After that, Ghost won the hearts of fans by promulgating high profile, big room house releases like "Crank" on Musical Freedom, "LIBG" on Dim Mak and the Youtubesensation "On The Floor" with Bassjackers and Moti. Although he experienced incredible success in the EDM heyday, Joe Ghost's progression has moved with the times, and he's marching to the beat of a different drum these days. As an artist, he has adapted to the ever-changing dynamic of the music scene while staying true to his own tastes, thus shifting to a more organic, deep house and bass influenced sound as evidenced on many of his recent EP tracks, like "Let It Go" and "Higher and Higher." This is just one side of many for Joe Ghost, who will never stop exploring the endless possibilities of music. Follow Joe to see what's next on his journey!