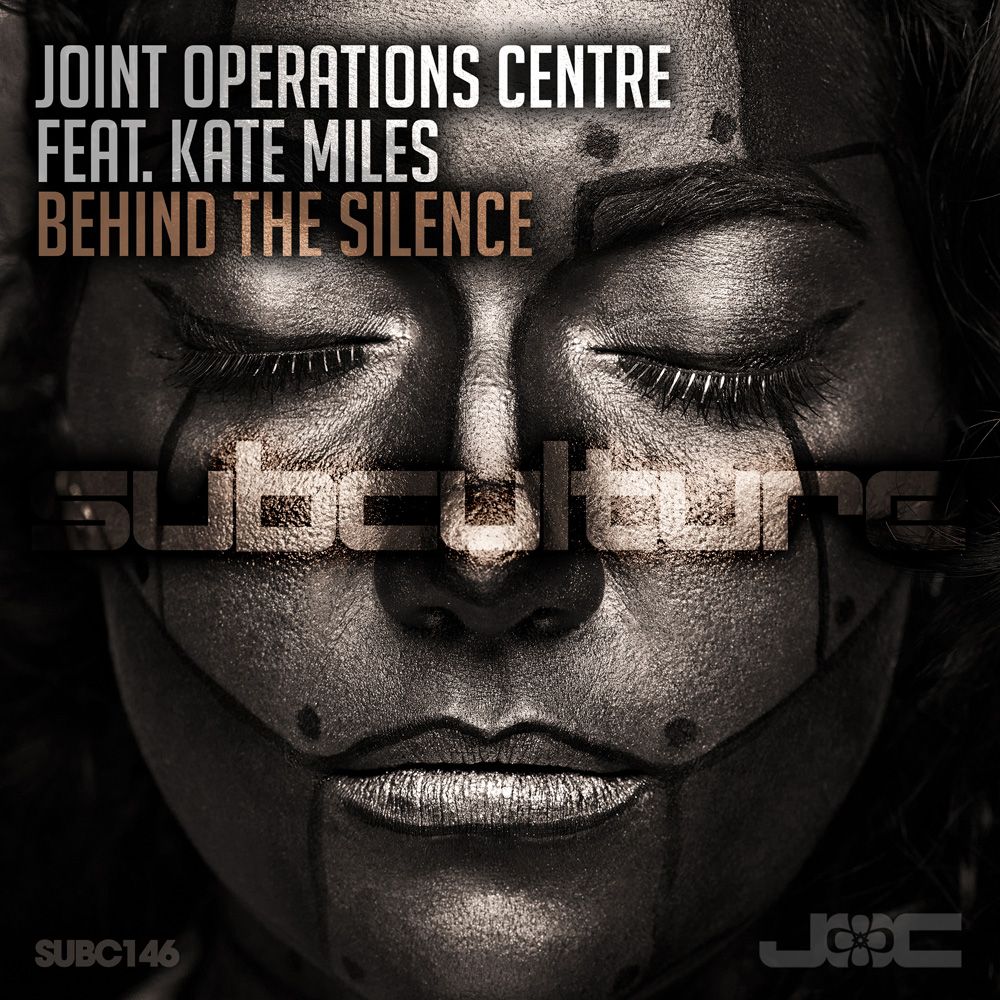 Any day we can bring you word of new undertaking from Joint Operations Centre has to be a good one, right?! It’s not something that happens so very often though. Amongst others aspects, John O’Callaghan’s alias enjoys the cachet of rarity – the better part of a year passing since ‘Pathological Effect’ made its presence felt.

If we’re going to see a release, August has traditionally been a good a month for the watchers. Those doing so in 2018 aren’t to be disappointed. Last seen on the label five years back (with ‘Under A Sea Of Birds’), ‘Behind The Silence’ marks Joint Operations Centre Subculture homecoming. It’s also the first time the darker Joint Ops sound has quartered a vocal, and a pretty darn special one it is too.

Last heard serving song to ‘Lost Without You’ for Subculture label-mate Craig Connelly’, Kate Miles is the girl on point. Together, she and John have conspired something hypnotic and alchemic for ‘Silence’.

Production-wise, John warps up a storm, echoing ‘Behind’s vocal refrains, whilst catalysing its perc loops. Underlain by the finest resounds of doomy bass, he draws its darker parts into the FX banks, from which they emerge frayed, distorted, but charged.