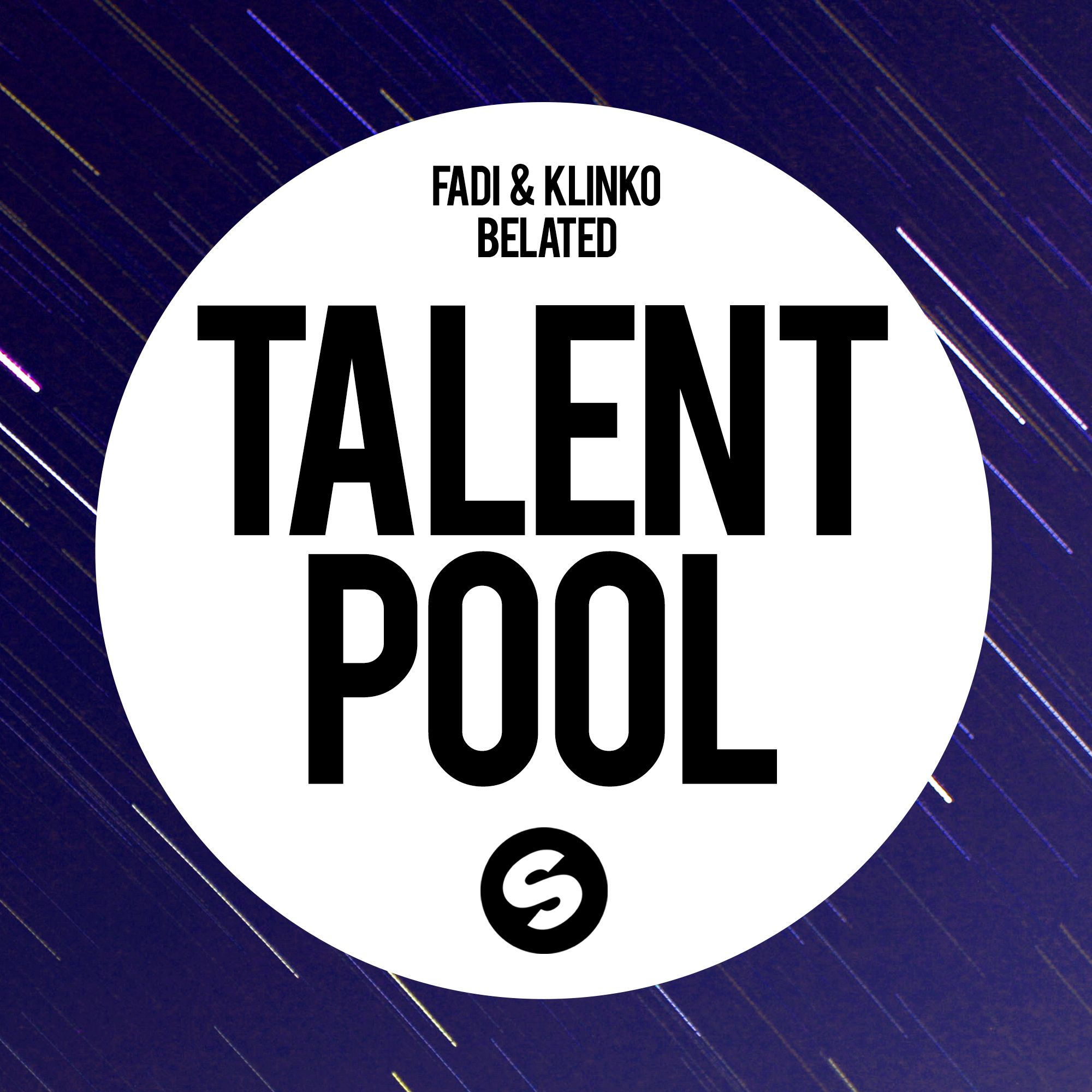 Hungarian dream team Fadi & Klinko are here to stay. ‘Belated’ featured as Track Of The Week in the Spinnin’ Records Talent Pool, resulting in the release of this great house tune. A mesmerizing record that contains driving basslines, refined melodies and dreamy vocals. Go get it before you’re too late!

Electronic music producer duo Fadi & Klinko delivers the finest deep house melodies straight from Hungary. Adam Fulop (Fadi) and Krisztian Klinko (Klinko) first met on a festival gig in 2014, one week later they dived into the depths of music production in the studio. Their painstaking dedication and passion for house music makes them a perfect producer match.

The engineering student guys’ musical background is rooted in their teenage years. Ever since Fadi was 13 years old spends the vast majority of his freetime in front of his PC, while Klinko’s inexhaustible passion drove him to learn to play the piano by himself. This excellent synergy of production skills and superb melodies embodies the essence of their uplifting leads and driving basslines, liked by many world class DJs and producers, such as Laidback Luke, Lost Frequencies, Quintino, Max Vangeli, Deniz Koyu, Crazibiza and many more.

Fadi & Klinko now release their new track ‘Belated’, which had won the PENNY x Parookaville x Spinnin’ DJ Contest and also featured as Track Of The Week in the Spinnin’ Talent Pool.  The live debut of ‘Belated’ took place during the duo’s set during the Parookaville DJ Contest earlier this summer where it got praised for its outstanding quality by main jury member Sam Feldt.

"With ‘Belated’ we tried to match bouncy deep house basslines with melodic, progressive vibes. These elements together with the tender vocals will truly bring back all those memories from the summer and also makes you wanna dance.", explains Fadi & Klinko.