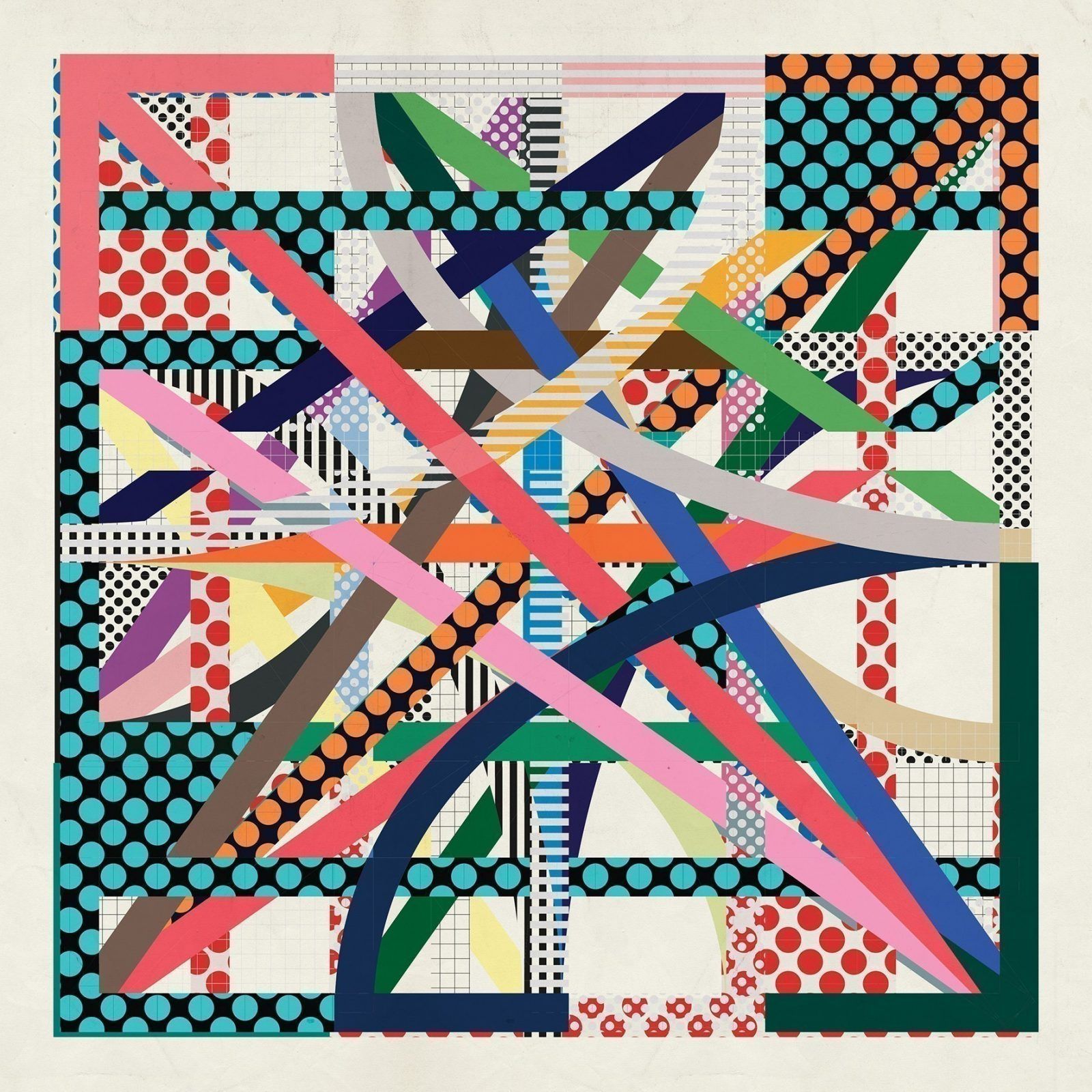 Ben Watt hit the pause button on his longstanding and respected electronic label Buzzin’ Fly in 2013 to make room for his own recent creative resurgence as a solo artist (the award-winning ‘Hendra’ album released on his new imprint Unmade Road through Caroline) and writer (his memoir ‘Romany and Tom’ has been nominated for Samuel Johnson Prize), but on November 17 he reactivates the label for a special one-off release.

The artwork is designed as ever by John Gilsenan at iwantdesign, adding to the very collectible string of sleeves by the designer released by the label. The ‘Golden Ratio EP’ is out on Buzzin’ Fly through PIAS on Nov 17 on double vinyl. Unmade Road will release the tracks digitally through Caroline on the same day.