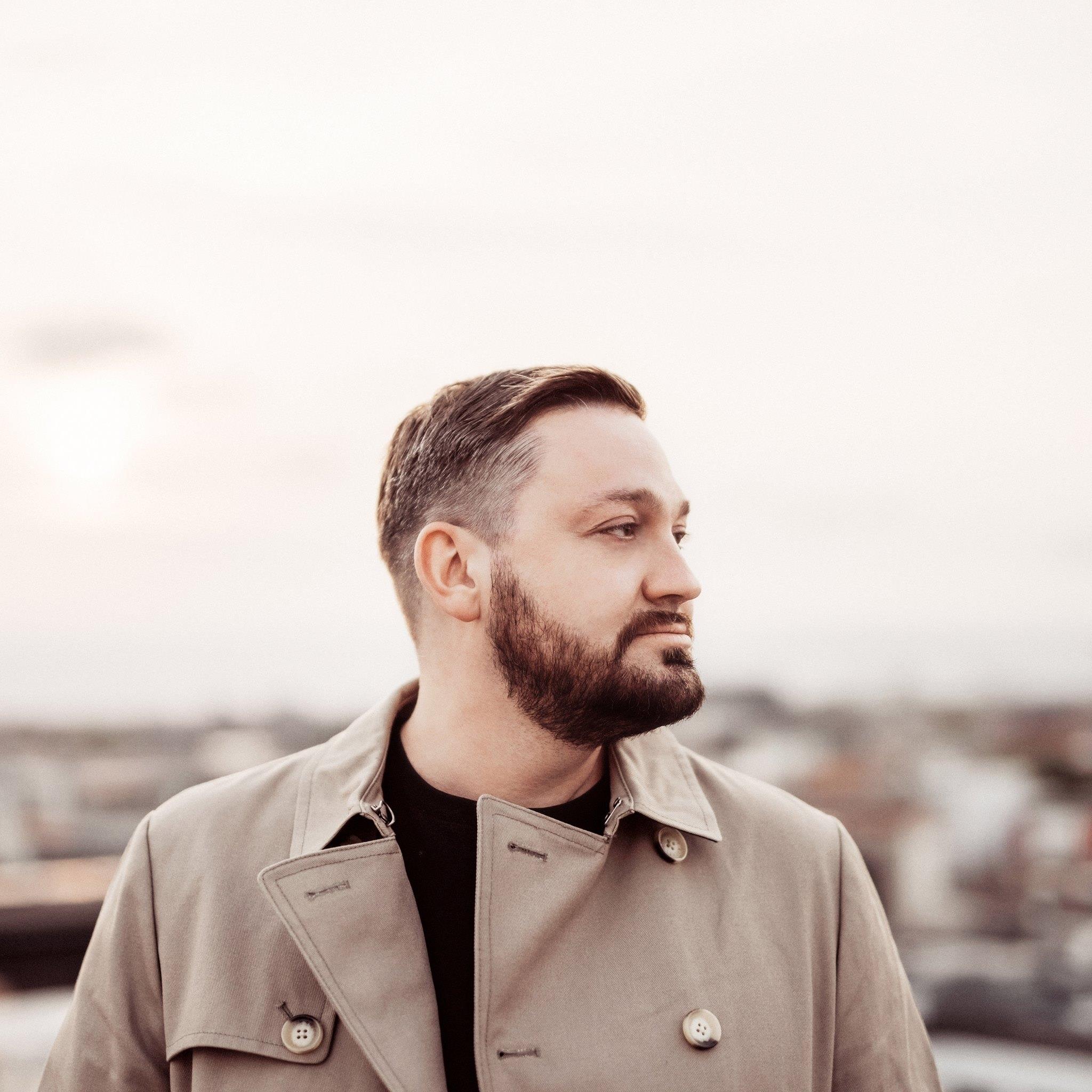 Fritz Kalkbrenner touches down in the capital on Saturday 11th March when the heavyweight DJ producer brings his Grand Depart album tour to the world-renowned Roundhouse in Camden.

The Berlin producer and DJ has made a name for himself with his unique productions and has built up a loyal following across the globe. Over the past few months he’s performed high-profile shows at South West Four and Pleinvrees Festival as well as appearing in Ibiza at Amnesia and Space. His last appearance in London saw him sell out the illustrious Electric Brixton weeks in advance as part of his Ways Over Water album tour. Fritz Kalkbrenner’s eagerly awaited return to London will see him showcase his brand new album, Grand Depart.

The album, which was released on 14th October, encompasses Fritz’s wholehearted and holistic approach to music making. An occasion that Fritz Kalkbrenner views as “being the result of taking an idea and working long and hard on it to finally achieve something incredible that pushes your own boundaries”. It seems a fitting title for this musician’s new album who despite never being one for following trends, seems to be bucking his own recognisable style on this new album.

Camden venue The Roundhouse is the perfect platform in London for Kalkbrenner. A converted railway engine shed, the Roundhouse’s iconic round shape lends itself to intimate, mind-blowingly immersive performances, and so the swelling melodies and dark, moody undercurrent of his album Grand Départ will undoubtedly make the unique structure of the Roundhouse reverberate to his signature sound. While news of the album’s release is exciting in itself, the fact Fritz Kalkbrenner’s European tour will be reaching London, and at such a unique venue, promises to be one of the biggest electronic musical events in 2017 and one to get seriously excited about.