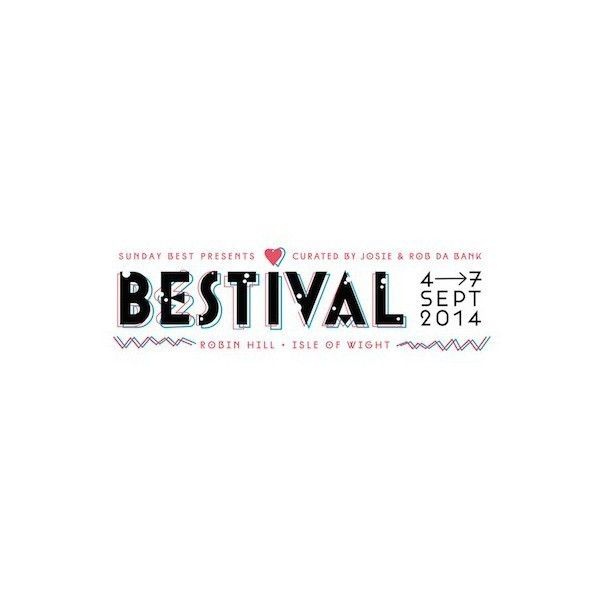 The architect of pop as we know it, one of party-music’s most influential men and the hottest producer on the planet, Nile Rodgers and his Chic organisation will be performing a mind-blowingly amazing set to bring Bestival 2014 to a close.
Not content with merely closing the show, Nile Rodgers has told us that he wants to create the world’s biggest ever disco-party, and that’s just the sort of behaviour we can get right behind at Bestival! As a centrepiece to the party, Nile has challenged Rob da Bank and Bestival to create the world’s largest discoball. Music to our ears, the challenge is on! And we’re going to make it official by breaking the Guinness World Record for the Biggest Discoball Ever!

So, to get things warmed up for our jumbo dancefloor denouement, this September at Robin Hill, we’ll be flying in legendary Studio 54 resident and Gallery founder Nicky Siano for your dancing pleasure. The man responsible for spinning the floor-fillers at Bianca Jagger’s iconic and infamous Studio 54 birthday party, Nicky is part of the fabric of disco and was a driving force that brought the sound to worldwide acclaim, guaranteeing that our Desert Island Disco Spectacular will get off to a brilliantly boogie-tastic start.
Then it’s the real deal. Especially themed and extended for our Desert Island Disco spectacular, Chic’s set will chart Nile’s dancefloor dalliances through the ages from the band’s own era-defining debut Dance, Dance, Dance (Yowsah, Yowsah, Yowsah) right up to  chart conquering present day collaborations. Featuring at least one very special guest, it will be an explosion of sight and sound, featuring a jaw-dropping creative from Josie da Bank, with a stunning light show, mind-altering visuals and incredible pyrotechnics!
So, get your glad rags on, break out the sequins, grab your ostrich feathers, hell, you could even come dressed as a big white horse, but don’t miss out on the most inconceivably amazing extravaganza of your life time. We’re going to make history!
Dancing Information Services & Communication Operations:- www.Bestival.net / Facebook / Twitter / Tumblr

THE WEEKLY PAYMENT PLAN
We’re pleased to say that we are offering a 10-week payment plan which means that an adult ticket can now be bought at a payment of £19.50 per week over 10 weekly payments.
Only available online via: www.ticketline.co.uk/bestival-tickets
Once you have signed up to the payment plan, which basically means giving your agreement by ticking the bank mandate form on Ticketline’s website, Ticketline will automatically debit your card on a weekly basis. They only accept Visa (credit or debit) or Mastercard for the payment plan.
NB: Booking fees will be charged with your initial transaction.