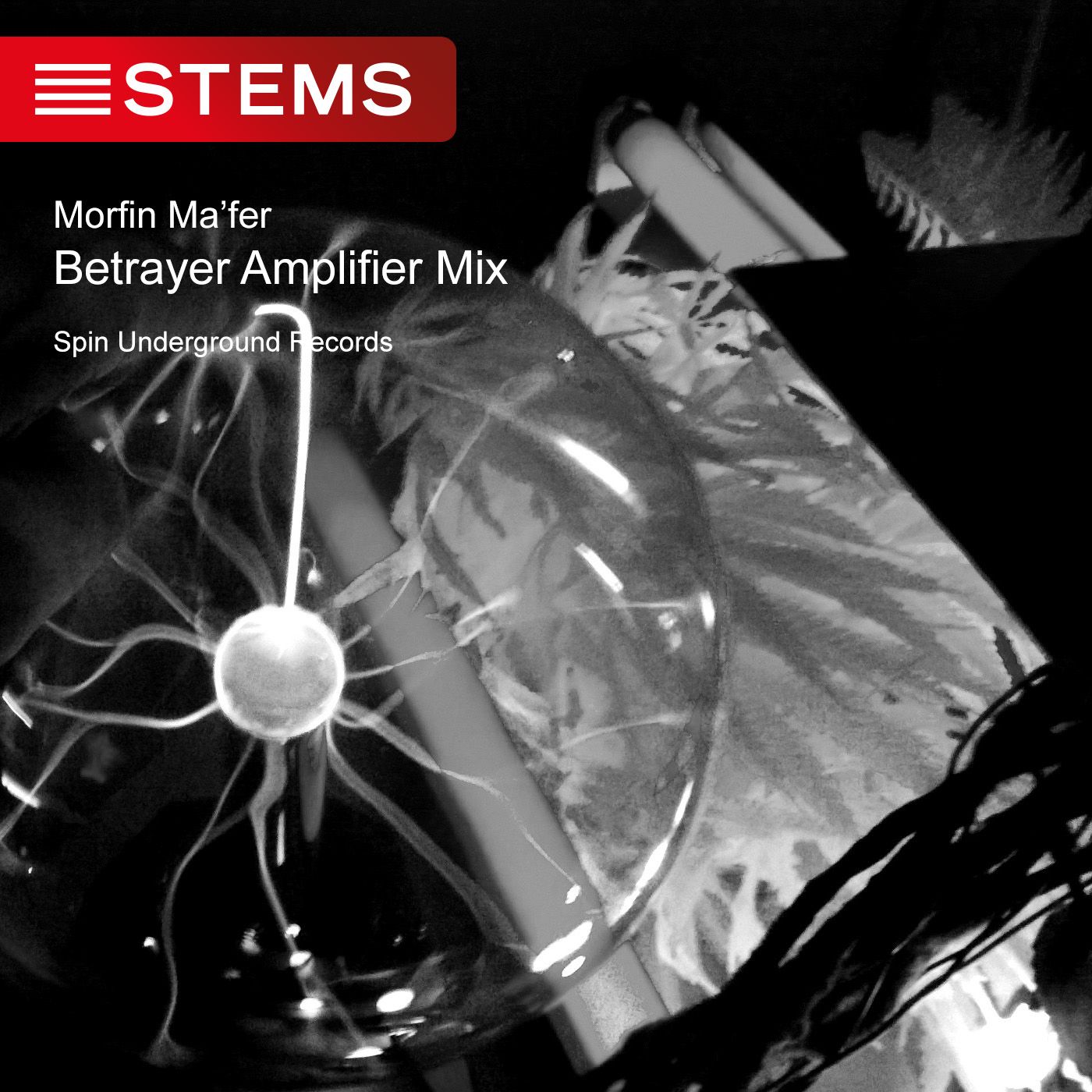 Morfin Ma'fer is owner and founder of Spin Underground Records also known as Matti Kiviharju that is his real name.

Morfin Maifer (also known as Ganster and Art of the Scene) are local DJ and Artist here Finland at city of Tampere. He started his career at Streat Party II A er-party at City of Tampere at year 1997. He got his rst Techno Mix to Radio Ma a at 1998. Since year 2001 Mor n Ma’fer started again make gigs and started it at Pori Jazz Music Festival that is one of the most famous music festivals at Finland at City of Pori. en he continued giging in varios techno parties at City of Tampere. Since 2015 he started to play in Radio Star and Kaaosradio.

LISTEN AND BUY AT BEATPORT