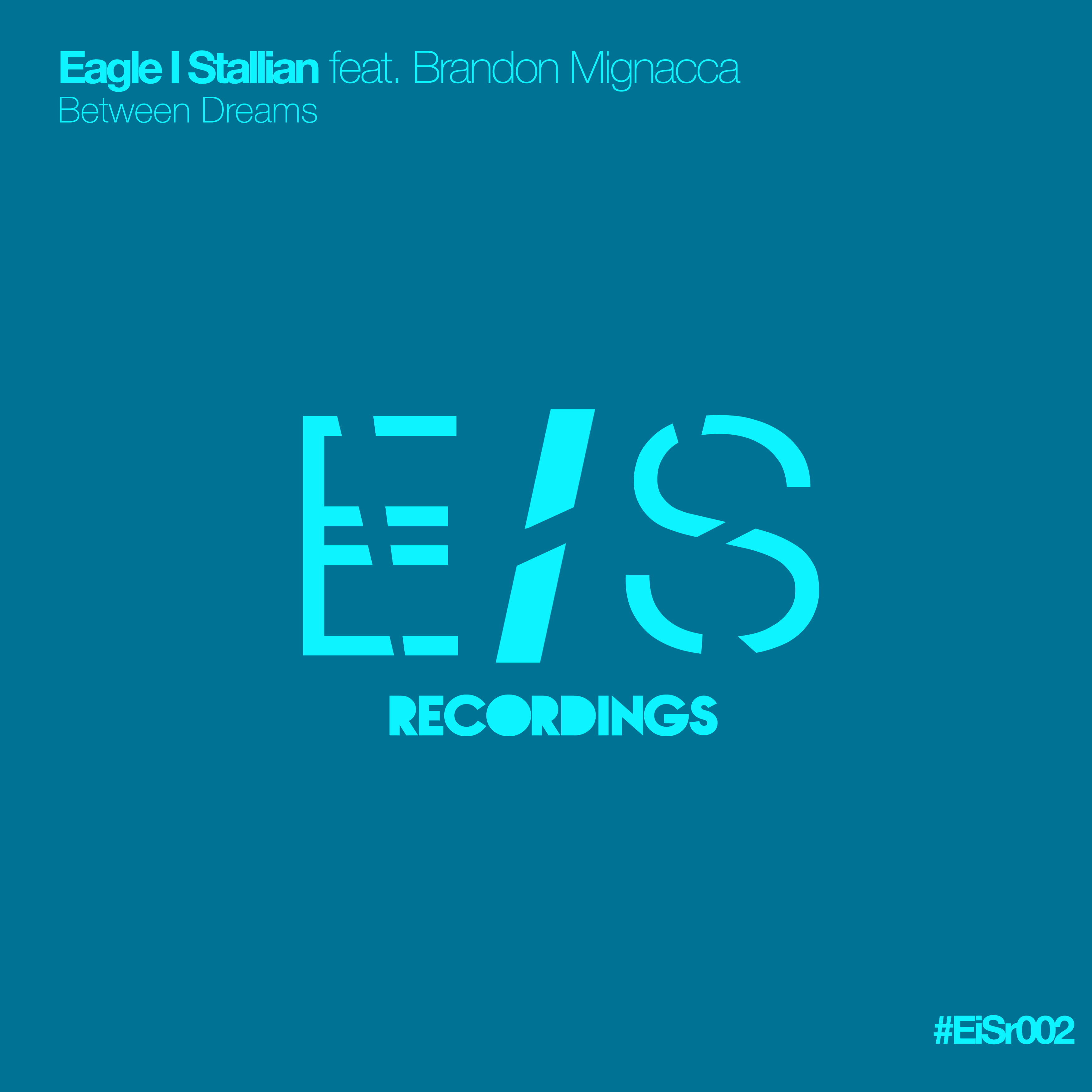 Canadian production and DJ duo Eagle I Stallian have quickly become one of their native country’s hottest exports, thanks to their top-notch productions and perfectly crafted DJ sets. Heavily influenced by their love of music, networking and travelling, the duo are the masterminds behind some of the scene’s freshest Progressive House and Trance bombs, including major hits such as: ‘Connection Made’, ‘Worlds Collide’, ‘Get It Right’ and ‘Metric’ – it comes as no surprise that heavyweights like Above & Beyond, Judge Jules, Jaytech and Myon & Shane 54 have been throwing their weight behind the multi-talented stars.

Up next from Eagle I Stallian is their highly anticipated collaboration with fellow Canadian and in-demand singer/songwriter Brandon Mignacca, called ‘Between Dreams’. Full of lush pads, emotional vocals, chilled vibes and mesmerising melodies, ‘Between Dreams’ is a must for any DJs record collection, with industry tastemakers such as Paul van Dyk, Roger Shah and Giuseppe Ottaviani already championing the record.

After the early monumental support that ‘Between Dreams’ gained, Eagle I Stallian made the decision to release the record on their ever-growing and emerging new imprint EIS Recordings. The label has already seen releases on the label from the label bosses themselves as well as stellar artists like Quilla, grabbing the attention of many industry professionals worldwide. ‘Between Dreams’ is out now on all major platforms so make sure you grab your copy now while it’s hot.