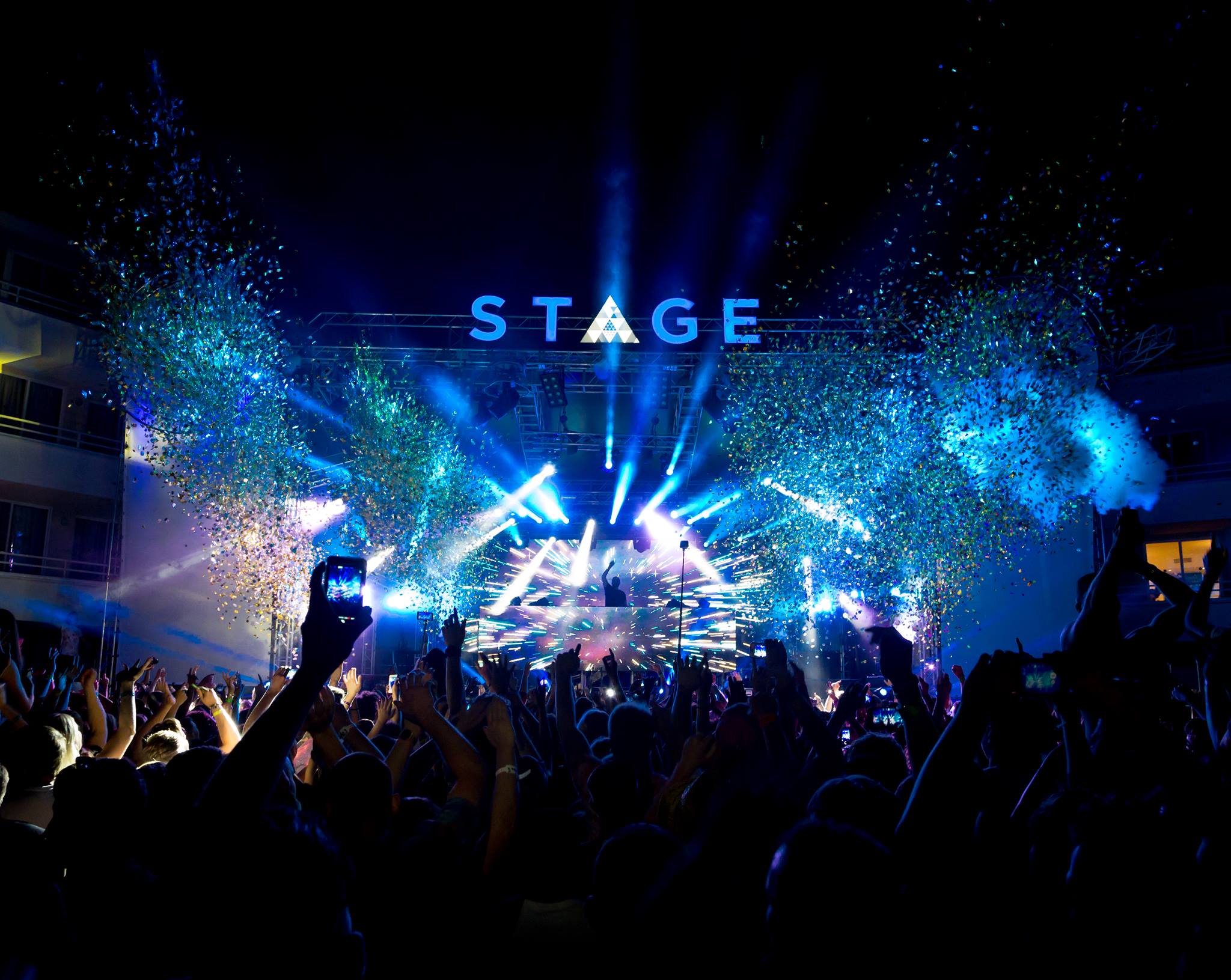 The leading hotel and party complex in all of Mallorca proudly unveils its massive plans for the summer 2016 season. As well as Creamfields festival and special events the likes of Duke Dumont, Stormzy, Rudimental, Example, David Guetta and Steve Aoki will all line up.

BH Mallorca is the premier party and holiday location in Europe with its no expense spared hotel, water park and unrivalled musical programming. As well as world class DJs and live music acts , rooms are perfectly equipped with everything you need – flat screen TVs, views of the beach club or pool, fridges, hairdryers and lots more besides. There is also an Island Beach Club that will be open day and night as well as a huge area for live Events, STAGE, which is Mallorca’s only open-air festival venue, and all this as well as white knuckle water rides, a wave pool, jacuzzis and everything else you could want to have the time of your life.

Creative Director Rob Seaman says, ‘After such a great start last year we’re so excited about this year’s line up. We have another massive show from David Guetta and to have Steve Aoki hosting the Opening Party and Martin Garrix the closing is incredible for us in only our second year. We also have Tinie Tempah and Duke Dumont returning as well as welcoming Jess Glynne and Stormzy for the first time!

There’s also the whole Creamfields to announce and some massive artists still to be revealed so we’re hopefully in for a very exciting summer!

This season the big news is that on 11th August,  Creamfields plays out across the whole of the BH Mallorca hotel, as well as across BCM Hotel with the after party in BCM Mallorca making it a mega sized festival with tens of world beating acts, many different stages and plenty of other special party treats.

Other highlights include a a massive season opener on June 16th with Dim Mak boss Steve Aoki, who also plays on August 2nd, plus two sure to be memorable events with grime king and pioneer Tinie Tempah on June 23rd and July 12th. The man behind mega hit ‘Shut Up’ aka Stormzy will also make a much anticipated appearance on June 28th, plus there will be two shows with pop star and X Factor guest judge Jess Glynne, who plays June 21st and July 19th.

Drum & bass and dance crossover act Rudimental return for more fun in the sun on July 26th, chart topper, Blasé Boys Club boss and the man behind I Got U and Ocean Drive, Duke Dumont  also plays on July 5th, Example pops by for a raucous live show featuring his raw MC skills and urban beats on July 28th and French house hero David Guetta plays August 7th. Oliver Heldens and Martin Garrix represent the harder EDM sound in August, and more dates will be confirmed before the summer is out, but there is already plenty to get excited about.

Book your own suite before it’s too late, head to www.BHMallorca.com.