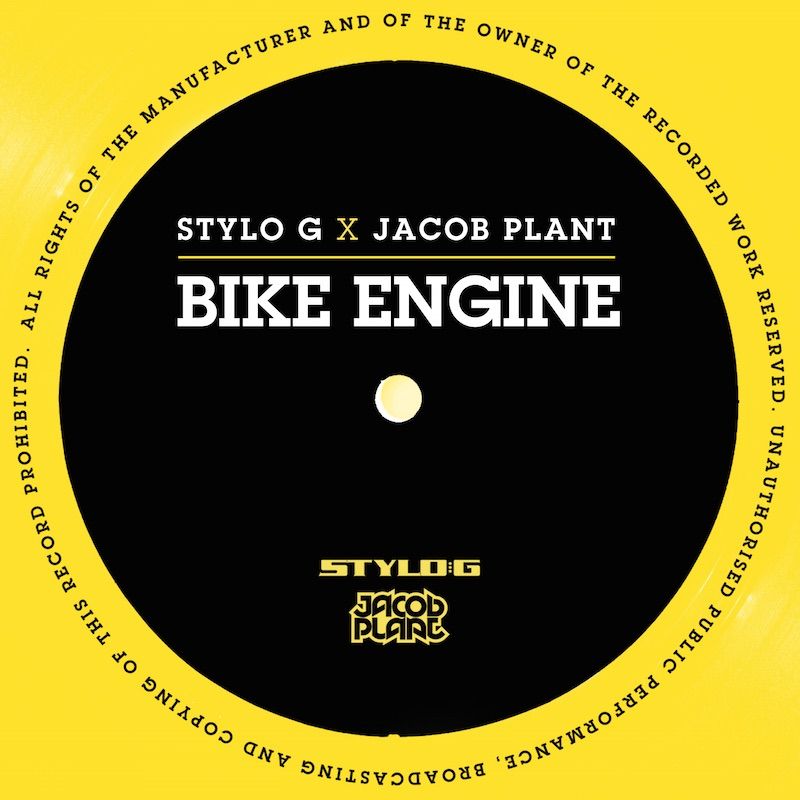 British beat-maker Jacob Plant has been budding in the scene over the past two years with a bevvy of genre-bending releases and festival stops around the world. This time, the young artist has teamed up with fellow UK-based reggae artist Stylo G to release their inaugural collaboration “Bike Engine,” out now on Skint.

Originally premiered during Plant’s Tomorrowland set this summer in Belgium, “Bike Engine” features Stylo G’s gruff vocals that narrate a story of summer lust laid over Plant’s groovy beat with raw and rhythmic bass plucks. “Bike Engine” is a dancehall anthem guaranteed to rev up any crowd – whether it be during sunset at a pool party, the festival mainstage or the peak hour at a nightclub. Combining sounds characteristic of reggae, house and dancehall, this track blends some of today’s most popular genres into a unique summer banger.

“Bike Engine” reasserts Plant’s position as a beat-making wunderkid and shows off his ability to branch out of genre boundaries. The producer responsible for Fly Eye Records' biggest non-Calvin Harris release ever (his collaboration with Tujamo titled “All Night” which reached #1 on Beatport’s electro house chart, #3 on the main chart and was the seventh most played song of 2015) has been championed by Pete Tong, Zane Lowe and Danny Howard for his unique brand of futuristic sound-sculpting. Since catching his first big break in 2013 when Calvin Harris released his propulsive single “Shakedown” via Fly Eye, Plant’s productions have catapulted across international airwaves and allowed him to perform in front of thousands at Lollapalooza, Reading & Leeds, HARD Day of the Dead, and even Wireless Festival where he rocked the stage and quite literally surfed the crowd.

Reggae artist Stylo G, born Jason McDermott, is no stranger to the dance music world. Having previously collaborated with artists such as Clean Bandit, Dillon Francis, Major Lazer and Basement Jaxx, the South London-based artist has made a name for himself on the UK and European music charts. His most notable track, “Soundbwoy,” peaked at number 18 on the UK Singles Chart in 2013.