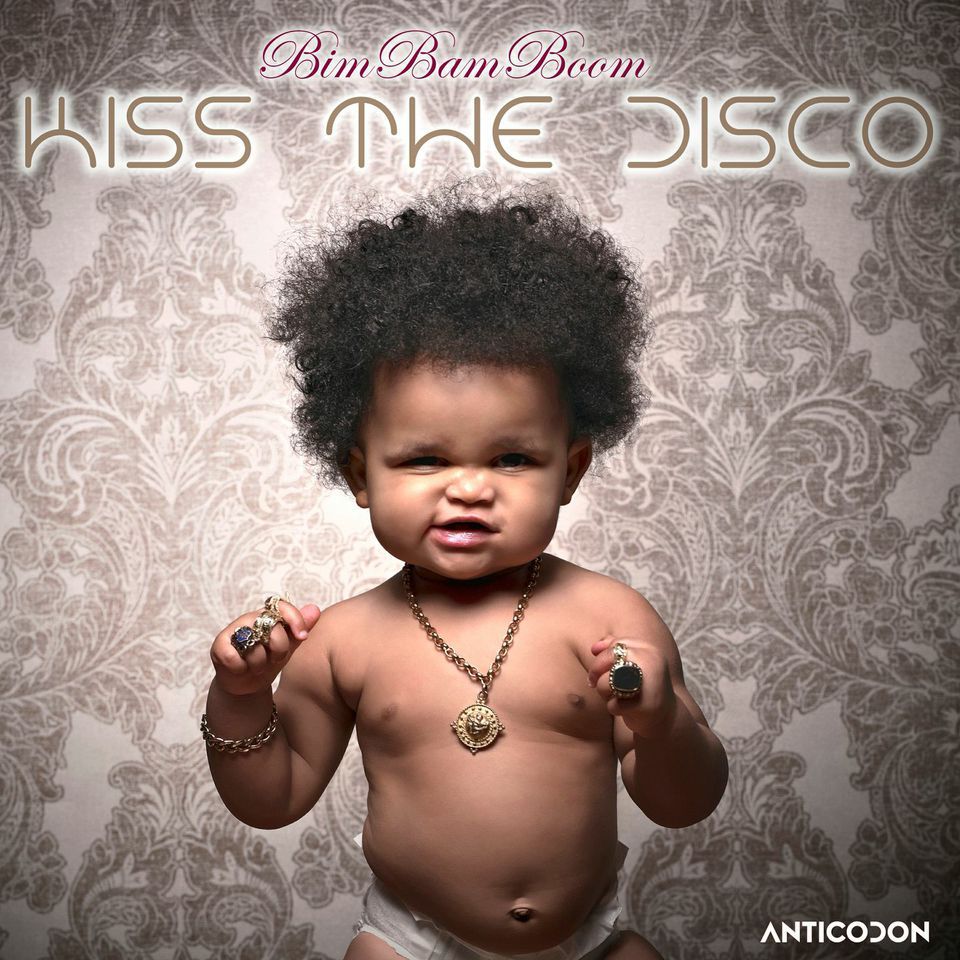 Anticodon Records opens up 2015 with BimBamBoom’s ‘Kiss The Disco’ backed with remixes from OOFT!, Magic Touch, Secret Self and a separate interpretation alongside vocalist My Lyrical Mind.

Joseph Vitterito’s Anticodon Records had a great 2014 with the release of an album from the label-owner under his Flaunt guise and remixes from the likes of Christian Prommer, Ripperton, James Teej and TACHES whilst DJ support for the label has come from the likes of Breach, The Emperor Machine, Dave DK and Ewan Pearson.

Anticodon opens up 2015 with a new release from newcomer stateside artist BimBamBoom and The OOFT! Remix of ‘Kiss The Disco’ launches the package and as expected from the Let’s Play House / Wolf Music artist we’re treated to a disco infused, dropped-tempo number led by hypnotic stab sequences, gritty rhythms and a blossoming 303 acid line. Following is a remix from Magic Touch who lays the focus on Balearic pad lines, echoing vocal murmurs and punchy break beats.

The original of ‘Kiss The Disco’ steps up next, which sees BimBamBoom employ minimalistic drum sounds, trippy vocal lines, heavy doses of sub bass and sporadic guitar licks. Secret Self Rubber offers up a take next, veering into electronica territory with stuttering drums, elongated bass and sweeping atmospherics, before the ‘Glitch The Disco feat. Lyrical Mind’ version closes things, as the name would suggest providing a glitching, processed take on the original cut.

BimBamBoom’s ‘Kiss The Disco’ is out on Anticodon Records 23rd February 2015.