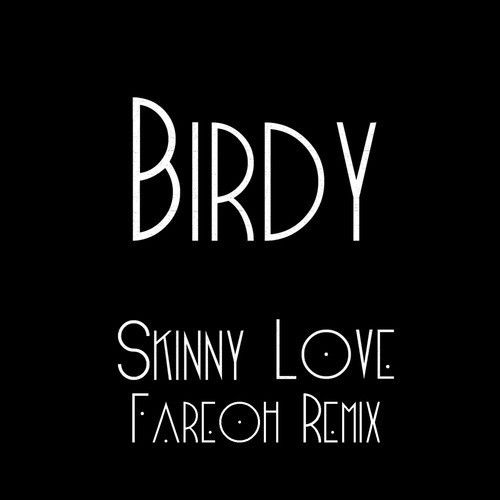 With a stream of successful releases and even a worldwide tour alongside US icon Kaskade, it has been a meteoric rise for the self-taught music-making machine. Alongside recent hits from ‘Run Away, ‘Pandora’ and ‘Daydream’ the twenty-one year-old once again delivers a stunning production. Already a huge fan of Birdy and honoured to have an opportunity at remixing this record, it was a seemingly perfect fit for Fareoh to stamp his own mark on ‘Skinny Love’.  The perfectly balanced mix of Birdy’s emotional pop sound meeting the heavier electro drops, coupled with funky guitar and gritty synths, creates a contrast within the track that pours out energy. Fareoh has created something really special here, complementing the already wonderful original track whilst taking the listener on a new musical journey. The highs, lows, anticipation, and intensity leave you instantly hooked, desperate to get up and dance.

Currently on tour in the US, Fareoh has still been hard at work in the studio churning out anthem after anthem to keep his beat-hungry fans satisfied. Now armed and ready with a cache of new records soon to be out, a host of tour dates across and an ever-expanding fan base, this white-hot talent is set for a summer of massive proportions.