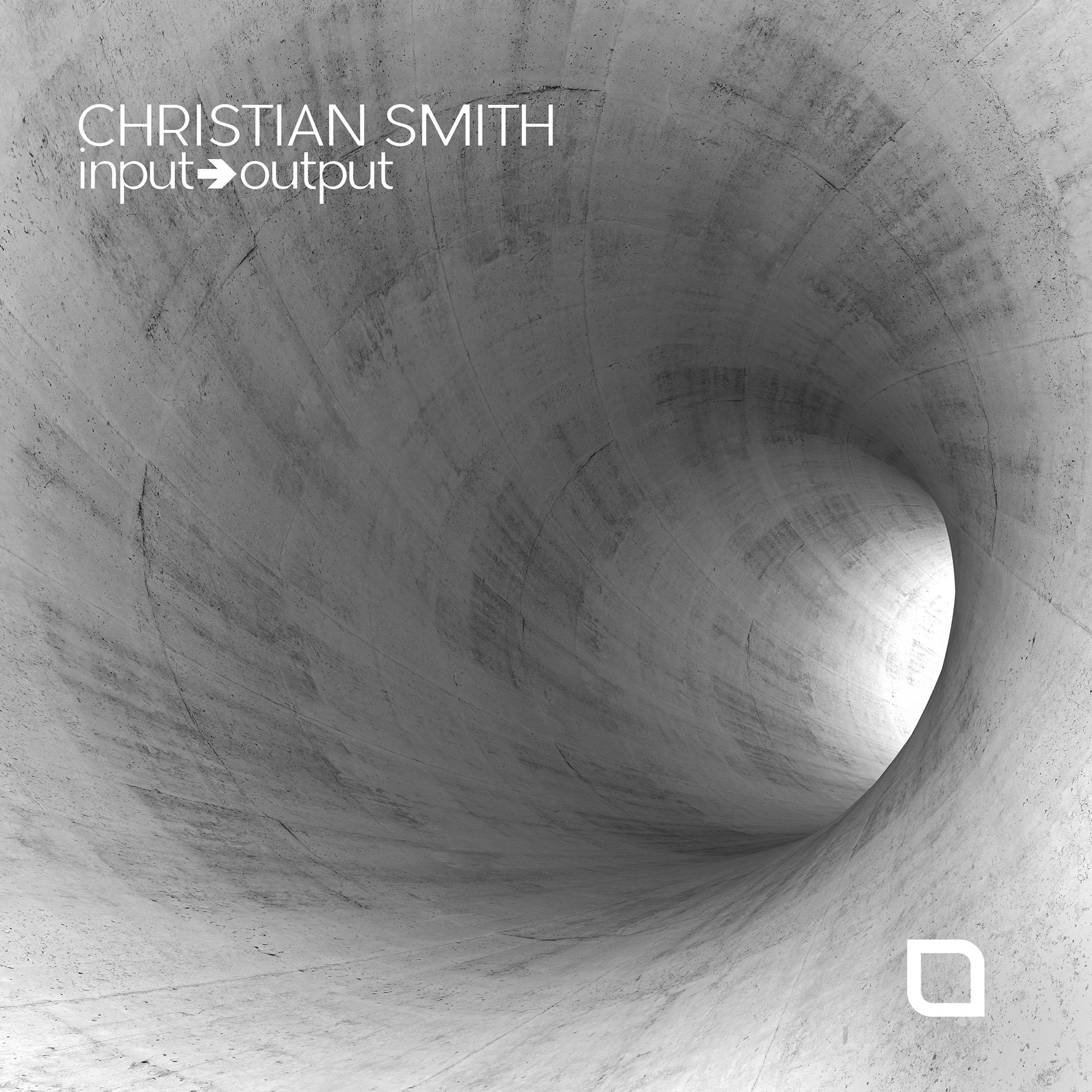 Swedish born Christian Smith is sitting firmly at the top of the electronic dance music industry. His outstanding productions over the years have set the bench mark high, releasing on a collection of the industry’s most respected labels such as Drumcode, Cocoon, Bedrock, Minus and his very own Tronic.

2016 has been a busy year so far for Christian, his Tronic label party series has been holding events worldwide, including the BPM Festival and Sonar OFF week, and an ever growing catalog of releases not forgetting his most recent EP “Force Majeure” released in July on Drumcode which immediately entered Beatports Techno Top 10, straight in at No.8.

This September, Christian will release his third solo album titled “Input- Output” on his own Tronic imprint. Consisting of 11 original tracks, each one embodies Christians message of creating “real” techno, with powerful percussions and melodic basslines throughout.

As the first album teaser, he released the first track “Blast Off” on the 25th July. This track is the definition of a techno builder, steadily rolling and pulsating its way through a rising synth blast that takes you high before dropping you back into the crispy percussive beat

‘Input/Output’ is an outstanding production offering some of the best driving techno you can expect from an artist like Christian, with his trademark style incorporated in every track.

It takes you on a journey, through a variation of sounds and textures, which still manage to cater to everyone’s musical palate. Synthesizers work they way throughout, alongside dark atmospheric harmonies and haunting vocals or that pounding kick drum in some of the heavier tracks. It never disappoints!