Blasterjaxx delight fans with another 7 new stompers on XX Files 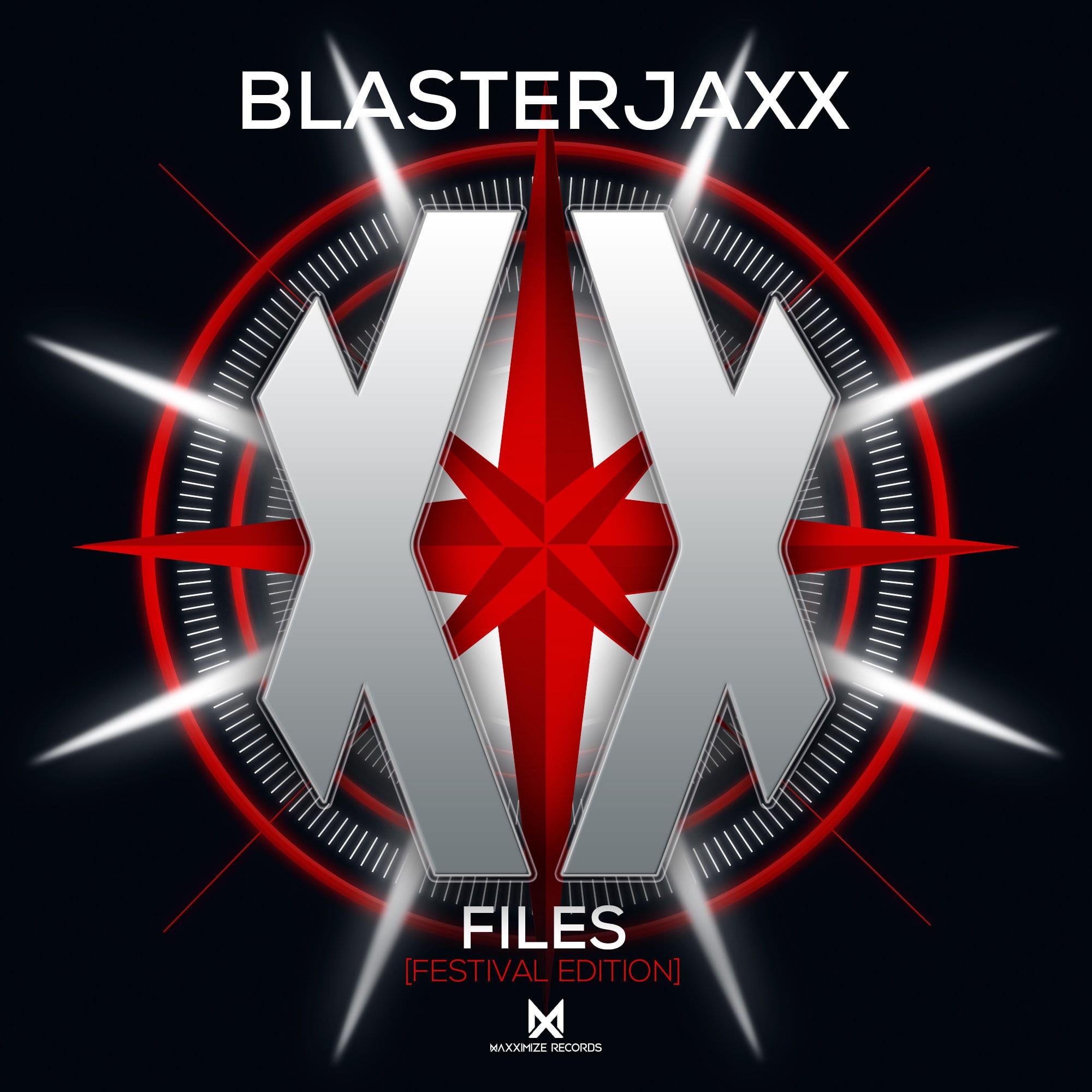 Blasterjaxx delight fans with another 7 new stompers on XX Files

We jump into life with the call-to-arms that is 070, all militant riffs, bubbling bass and hip-shaking percussion. Do Or Die is the collection’s main vocal track, withLara providing a haunting delivering vocal that leads to a gruff bass and riff combo that morphs its rhythm from one phrase to the next. Fans will already be familiar with recent monstrous single Savage, which has 700,000 YouTube and SoundCloud plays to its name already. Seth opts for pitch-bending mystical riffs that have an almost Middle Eastern twang to them, pairing them to tribal rhythms and one of the EP’s most epic breakdowns.

Thunderdrums does exactly what the name suggests, with pounding rhythms hammering away under frenzied monotone synths and pumping horns. Voodoo is one of the toughest cuts on the collection, manic detuned synths warping your brain atop chattering percussion and spooky melodies in the breakdowns. Chargegoes harder still for the EP’s finale, with sumptuous strings, pulsing chord blasts and a slo-mo build that delivers in seriously fierce style. The mean gated riff after the drop is absolutely fierce!

It’s a truly tremendous collection of weapons-grade tracks built to rock big rooms, festivals and stadia the world over—as well, of course, as your very own stereo! You’re warned to listen with caution, though; Blasterjaxx cannot be held accountable for unexpected bouts of stomping and bass faces in inappropriate scenarios when listening to this EP. Nice fact: the artwork of both EP’s (XX Filesand XX Files [Festival Edition] is inspired by the current visuals of Blasterjaxx.