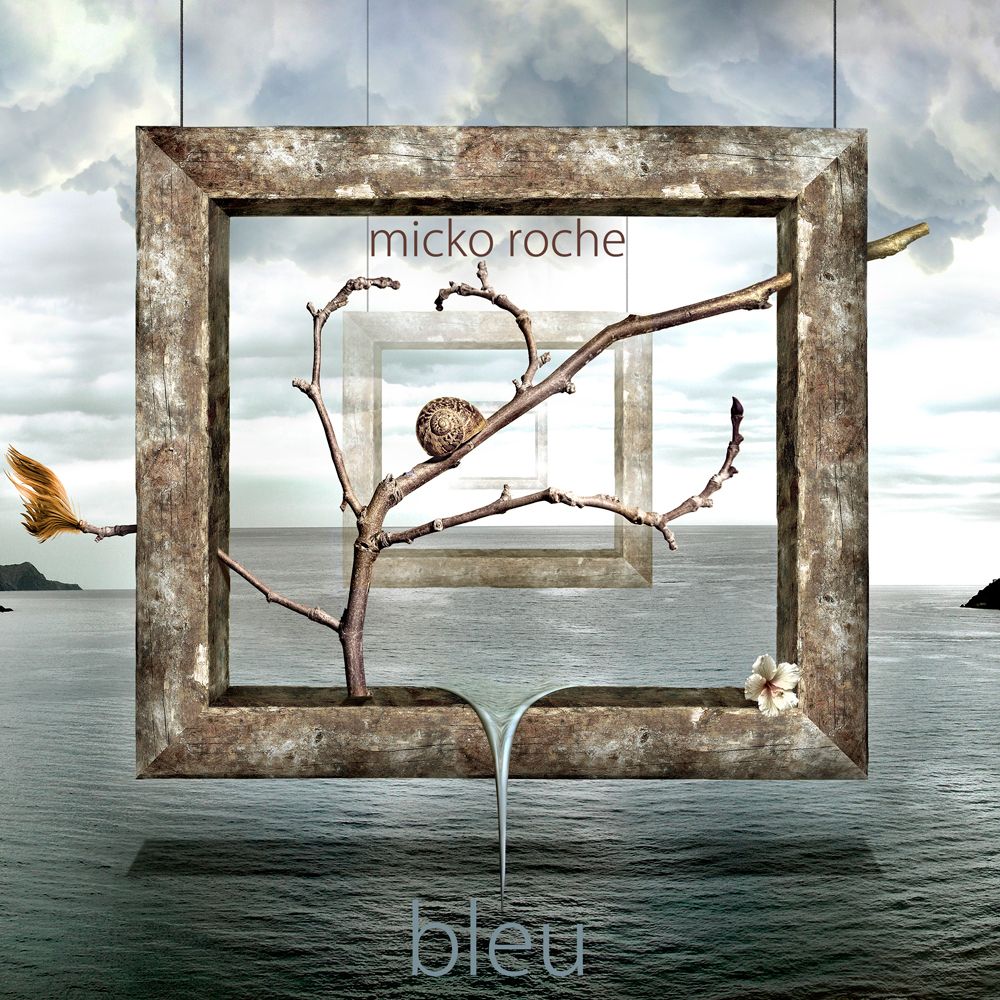 Jose Padilla knows a great record when he hears one, so does Chris Coco. During the making of this album Jose was the first to start playing a couple of the early productions in his DJ sets and Chris snapped up the track "Baltimore" for volume 1 of the highly acclaimed "Balearic" series which curates fresh and inspiring music with a balearic edge and has now also released a single from Micko's other project The Madrigal earlier this year.