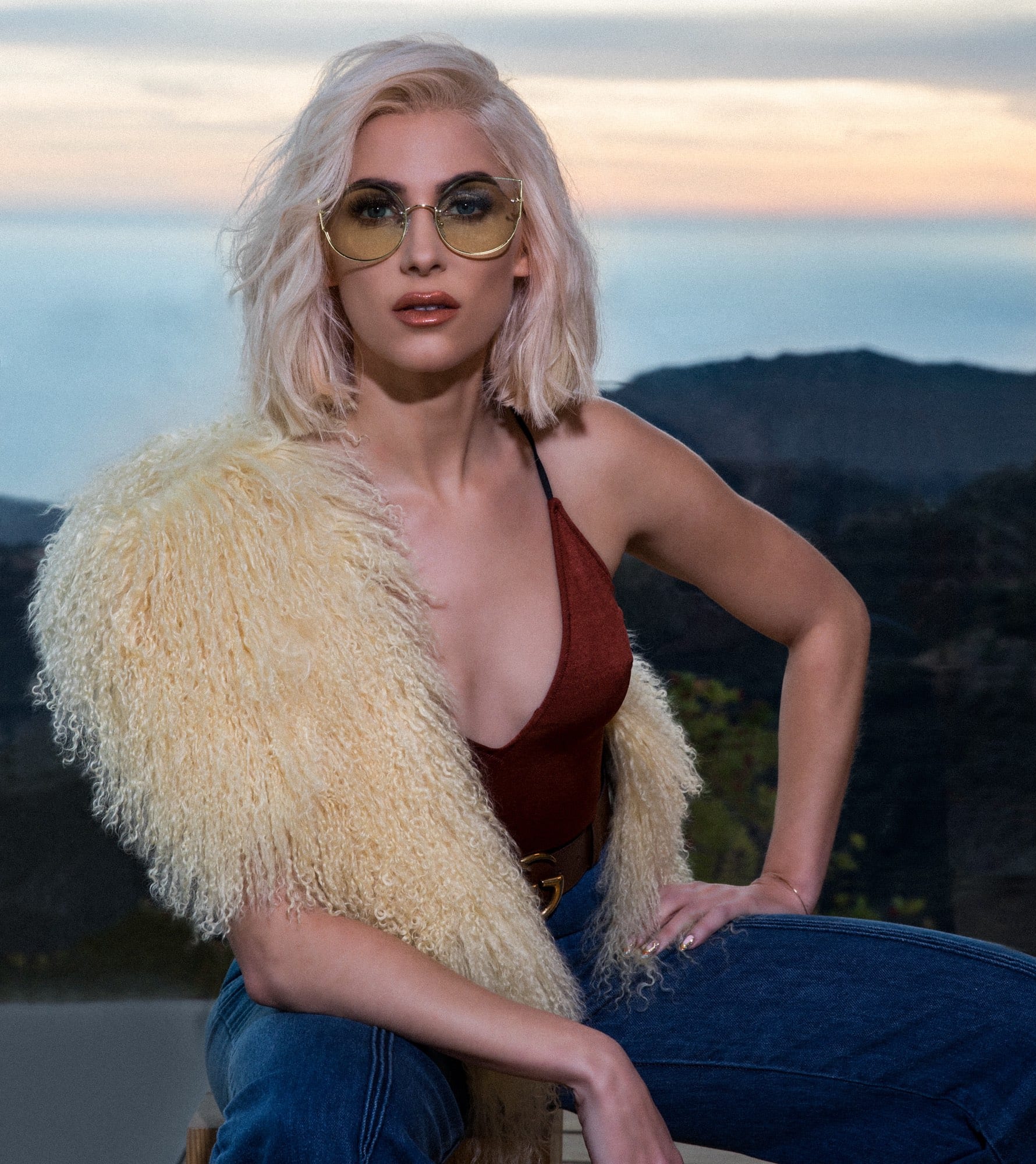 Bonnie McKee is set to join internationally renowned Norwegian DJ/producer, KYGO as a special guest on his upcoming European tour this February. Bonnie will be performing tracks, including their collaboration “Riding Shotgun” from his current album Kids In Love. The song features Ms. McKee on vocals and to date, has racked up nearly 10 million streams on Spotify. The European tour kicks off onFebruary 5th in Helsinki, Finland and includes stops in Stockholm, Oslo, Copenhagen, Amsterdam, Paris and concludes at London’s iconic O2 Arena. North American tour dates featuring Bonnie to be announced. For a full list of tour dates, please visit https://www.bonniemckee.com.

Hailed by Entertainment Weekly as a “finger-snapping bop” with Billboard lauding it as a ”brooding” and “more polished self-aware form of alternative pop,” “Thorns” offers fans a first glimpse of what’s to come from the Californian artist since the release of her critically acclaimed “Bombastic” EP. Talking about the new single, Bonnie explains. "I wanted to do something unexpected. Everyone has heard my signature fun, bright, splashy pop bops, now it's time for them to get a taste of my darker side."

Bonnie McKee has gone on to become one of the industry's most sought after songwriters, writing hits for the likes of Katy Perry, Britney Spears, Kelly Clarkson, and Jason Derulo, to name a few. Her songs have received 6 Grammy nods, and dozens of BMI awards. Back in 2013, McKee released her own song, "American Girl", followed in 2015 by the independent release of her first visual EP, "Bombastic", which included four infectious pop gems (“I Want It All,” “Wasted Youth,” “Easy” and “Bombastic”), each one paired with its own brightly colored video. To date, Bonnie has accumulated nearly 50 MILLION VIEWS on her wildly original music videos, while her electrifying live performances and carefully curated visuals have gained her a robust fan-base, ever thirsty for more Bonnie. With today’s release of “Thorns,” it’s safe to say that thirst will be quenched with Bonnie McKee’s welcomed return. Stay tuned for new music from Bonnie, coming very soon!