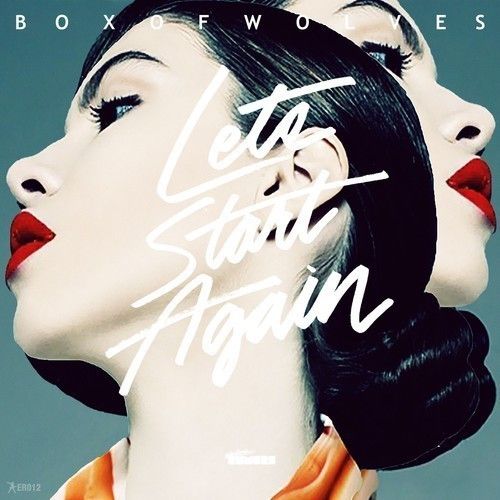 Bring the summertime to your winter months with the new single from Canadian Disco Chillwaver Box Of Wolves. Bringing you the sequel to his critically acclaimed début single, Boy, Box Of Wolves once again lets the voice of Christa Vi glide over his smooth keys and warm beach-bound beats as he delivers Let’s Start Again.

Stepping up for reMix duties on this carefree release are UK Producer Meloder, who’s intricate Deep House treatment is both nostalgic and forward thinking, Brooklyn’s AIMES, who delivers one of the biggest Tropical Disco tunes of the year and DeltaFoxx, who has the big ElectroPop arena covered.

With something for every dancefloor, the Let’s Start Again single is on target to be packing underground dancefloors this summer with the likes of Jerry Bouthier (JBAG), Ben Macklin (Cassette Club), P A U L I E, Rüfüs, Ali Jaimeson, Polar Sun and Jowie Schulner showing early support.