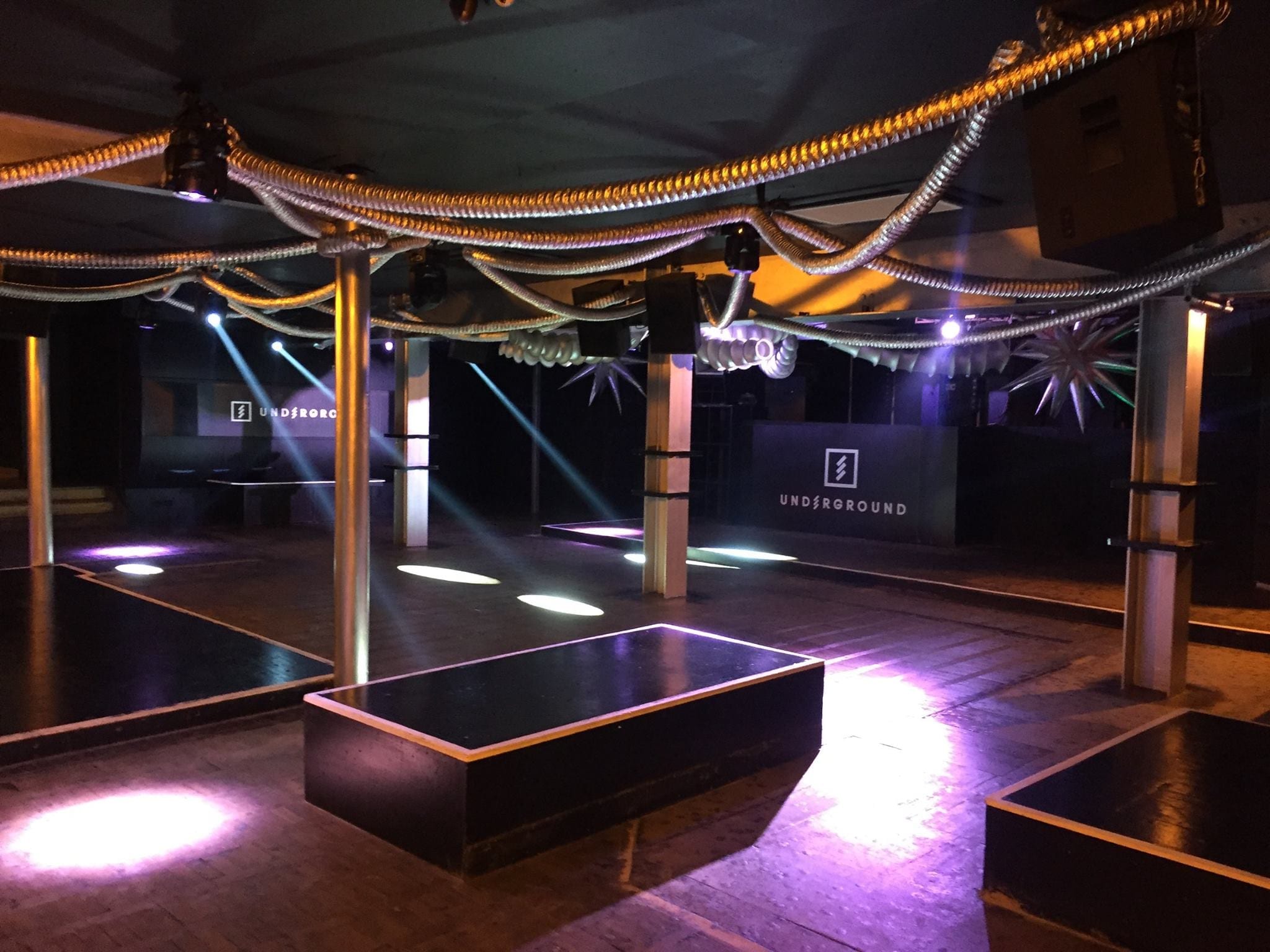 Underground Liverpool is the North West city’s brand new clubbing space, a brilliantly versatile venue which looks to bring a new dynamic to the city’s cutting edge dance music scene. Based in the vibrant Rainbow Quarter, Underground will bring the full smorgasbord of electronic sounds to the city, with a beginning program that showcases some of the finest names in house and techno.

Starting things off on Friday October 14th for the official opening party is Mixmag Live, who bring Berghain resident and techno tyro Ben Klock for a thunderous excursion for the now sold out party. Klock will be joined by DJ Deep and Pangaea, with Freeze resident Jemmy flying the flag for local talent, the event scheduled to be recorded for the seminal dance music magazine’s video channel.

A week later the venue sees its first residency kick off, with VIVa Warriors stalwart Jacky bringing his Jacky & Friends concept to the city for a free party. Already a roaring success down the M62 at Sankeys, Jacky brings a select band of leading DJs with him for a feel good ensemble of fizzing tech house – all for nothing for people who get their tickets in advance. The first of what will be a bi-monthly residency will welcome Leftwing & Kody on Saturday 22nd October.

The Manchester connection strengthens with the much celebrated Micron notching a decade of the dance on Saturday 12th November, where they will be joined by two scintillating European heavyweights manning the decks. Innervisions stalwart Âme returns to Liverpool after a three year absence with the elusive Magda returning after an even longer hiatus – both primed to drop a meticulous ensemble of high end house and techno.

Beyond those first three events Insomnia welcome Pawsa and SEFF to the venue on November 19th, whilst a week later seeing Mode team up with the Twisted Fusion record label with Dale Howard headlining. December is already primed for a raft of top tier talent with announcements due very soon, with one party already unleashed. Vintage will bring the house classics flavour on Saturday 3rd with live P.A.’s from Julie McKnight and Laura Vane, alongside Liverpool legend Anton Powers.