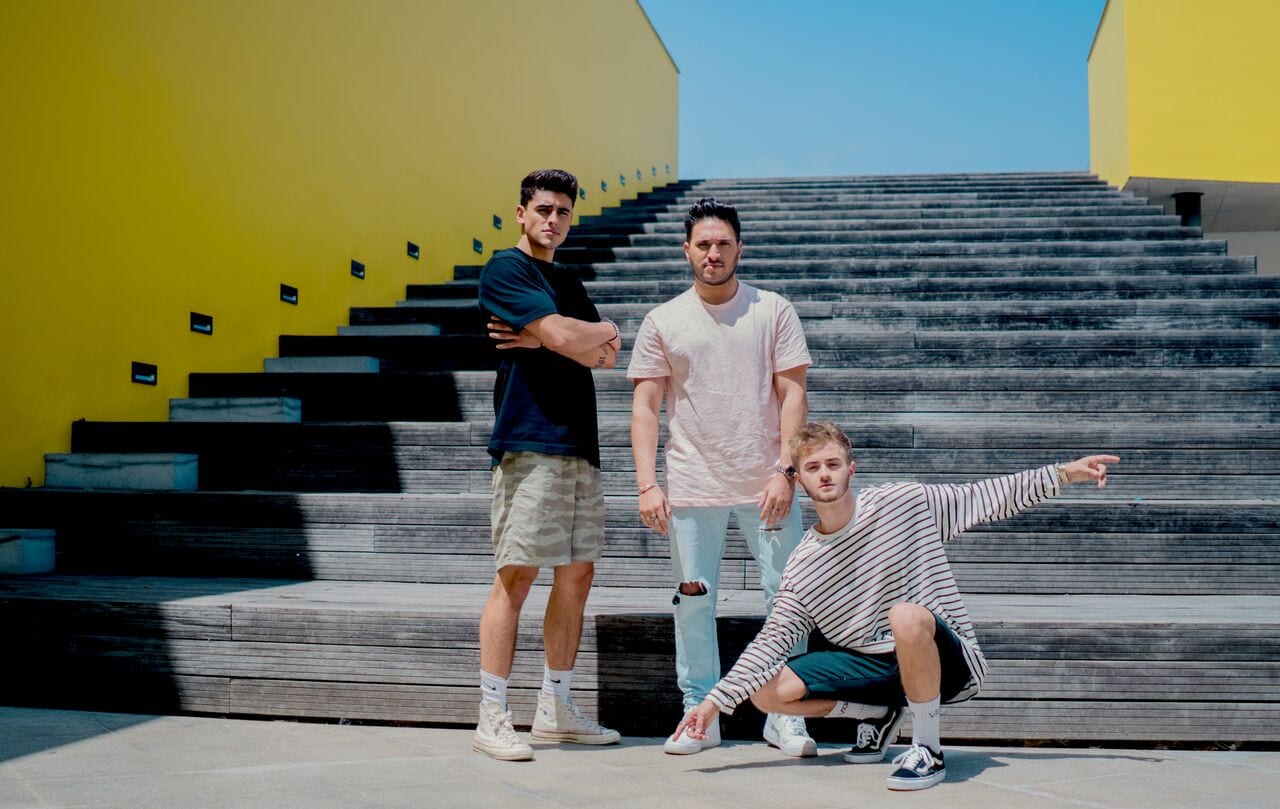 Platinum-hitmaker Jonas Blue has shared a video taken during a Brazilian primary school’s English lesson, with the pupils of the class singing along to his new single ‘Rise’, featuring the vocals of Jack & Jack.

The teacher, who is clearly a big fan of Jonas, asks the class of 9-year old students to recite the lyrics during the musical lesson, sharpening their language skills in the process, with Jonas tweeting his delight at the heart-warming scenes.

Since the track’s release last week, ‘Rise’ has already surged to number #1 in the UK dance Shazamchart, and has stormed into the Top 20 of the iTunes chart. Spotify have also added ‘Rise’ to their popular ‘Hot Hits UK’ playlist, with the track amassing over 5 million streams.

Jonas Blue, the UK’s biggest breakthrough act, has cemented himself as a permanent fixture in the charts so far in his career, surpassing 4 billion streams worldwide. With 3 x Top 5 UK singles to his name already, his debut single, ‘Fast Car’ now has 39 platinum certifications worldwide, making Jonas a truly global phenomenon.

Playing at Capital’s Summertime Ball, SW4 Festival and other festivals across Europe this summer, the 4-time BRIT Award nominee is also gearing up for his ‘Electronic Nature’ summer residency at Hï Ibiza, kicking off on June 24th and running until September 23rd.

Hosting his first residency at one of the island’s premier clubbing destinations, Jonas looks set to take Ibiza by storm, and with Jonas Blue also setting up his record label ‘Blue Future’, you can expect to hear some big news on his debut signings soon!