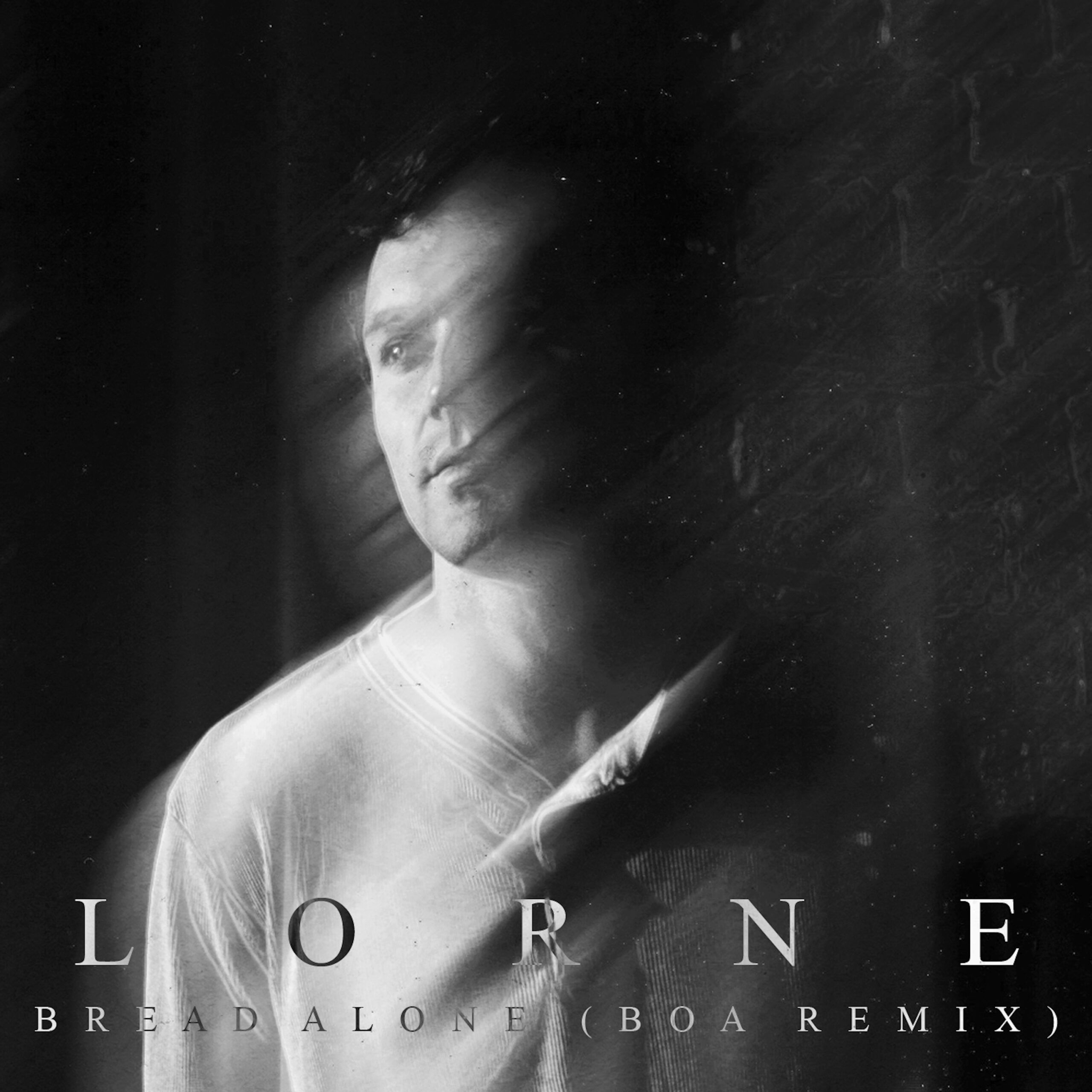 Berkshire-born, UK-based indie singer-songwriter and pianist Lorne is dropping a remix version of his first single ‘Bread Alone’ by Bristol-based collective BOA. The original track’s vocals and piano melody was recorded at The Pool Recording Studio by Daniel Moyler (Ed Sheeran, Half Moon Run, Mumford and Sons, Bjork). The track comes off his debut EP Maze, which has been premiered by Clash magazine and highlighted on Wonderland mag, Impose mag, Nialler9, BBC Introducing, Sir Chillicious, Amazing Radio, Fresh On The Net and more. Performing his songs to a welcoming range of audiences, Lorne has headlined at The Troubadour in Earl’s Court, The Bedford and Notting Hill Arts Club.

The demo version of ‘Bread Alone’ was composed on a grand piano and recorded at Lorne’s home. The track also received direction from established string arranger and cellist Samuel Rowe, recorded by Yoed Nir in New York, and was mixed by Eduardo de la Paz  (James Morrison, Rae Morris) .

BOA  has garnered attention from the likes of Noisey, The Line Of Best Fit, Wonderland Mag and The Hyve with previous releases ‘Pharaoh’, ‘Right Place Right Time’ and ‘Holier’, gaining eminence with live slots alongside Shura, Fickle Friends, Kyko, and Blondage.

Lorne was classically trained on the piano from age seven. Introduced to Peter Gabriel in his teens, Lorne was taken with his sound and notes the musician as a great influence for his music. Also drawn to established songwriters, such as Bon Iver, Damien Rice, Coldplay, Danny Elfman, Elbow and Radiohead, his attraction to melodic pop, ambient and rock is evident in his ideas.

The original track for ‘Bread Alone’ is an atmospheric and emotive track, weighted with the pause of empty spaces and melancholic undertones. The BOA remix accentuates the softness of the song by adding electronic-pop layers that complement Lorne’s beautiful melodic structures of vocal transitions and tropical dance euphoria.

In talking about the remix, Lorne applauds BOA member Joe as “one of the most creative musicians I've met.”

“After sharing my EP with the band, the drummer James suggested doing a remix of my debut single 'Bread Alone'. I sent the stems to the keyboard player Joe, who produced the remix in a couple of weeks. It's a clever arrangement and it's exciting how BOA have managed to turn a reflective ballad into a catchy, upbeat electronic track. I run my project on my own, so it's fun to collaborate with a band like BOA and access a new audience and genre with my music.”