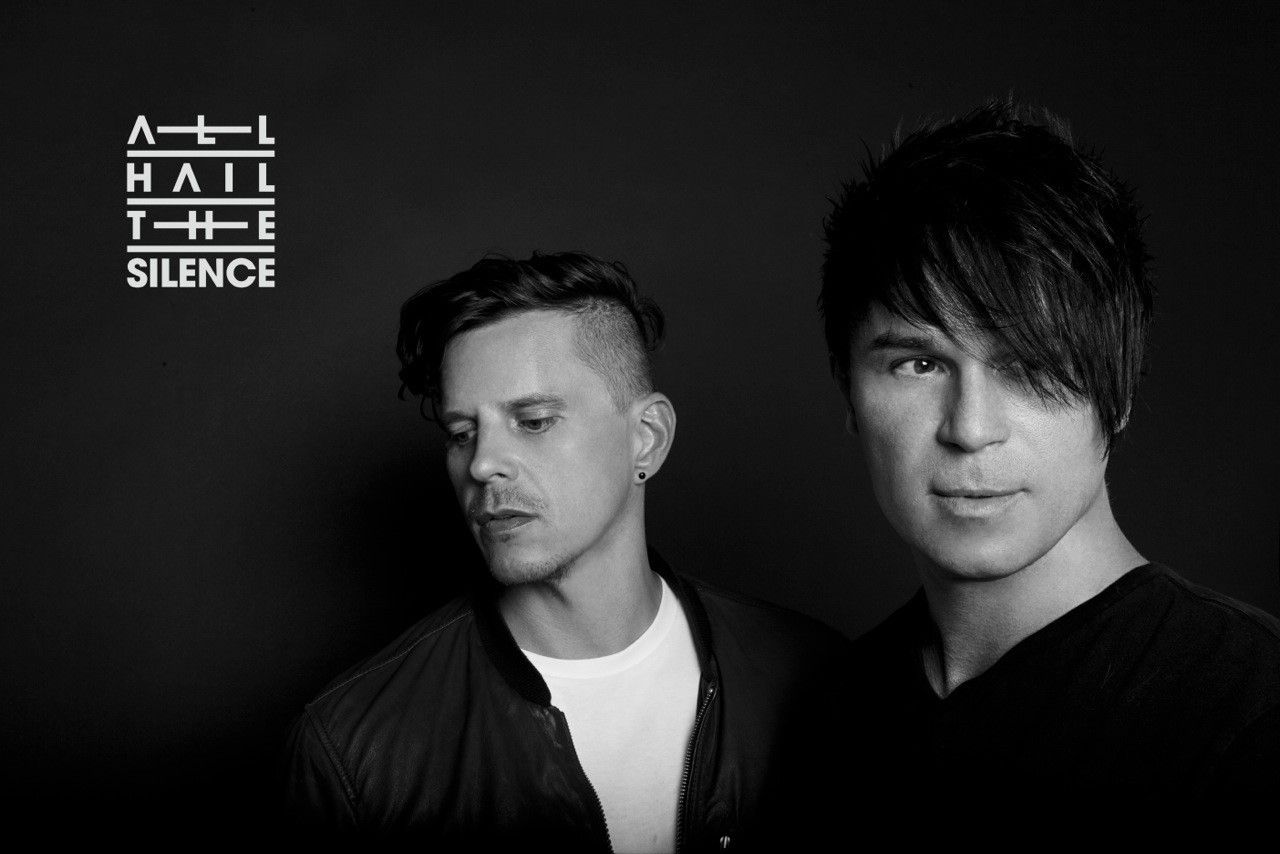 Grammy-nominated producer BT and triple platinum singer-songwriter Christian Burns have revealed that their new supergroup, All Hail The Silence, will open for legendary synthpop group Erasure on The Violet Flame North American tour this fall.

“Vince Clarke of Erasure has been a major musical influence on Christian and me,” says BT. “We’re thrilled to introduce All Hail The Silence to Erasure’s audience and can’t wait to join them on tour.”

Long-time friends and artistic collaborators many times over, the announcement joins the unveiling of BT and Christian’s single, “Paralyzed,” which will be released on Enhanced Records in the near future and was debuted on Sirius XM’s BPM on July 22.

Inspired by 80’s New Wave bands like Depeche Mode, Yaz, and The Human League, All Hail The Silence gives BT and Christian the freedom to showcase a different side of themselves artistically and focus on the live music element of their performances. The songs on their upcoming album are being recorded in a basement in Baltimore using step sequencers and modular/analog synthesizers, straight to tape, without the aid of a computer.

“We’re excited for the fans who have supported us throughout the years to join us on this new journey,” says Christian.

Keep an ear to the ground for new music by All Hail The Silence and check to see if they’ll be coming to a city near you on The Violet Flame Tour starting September 2014.