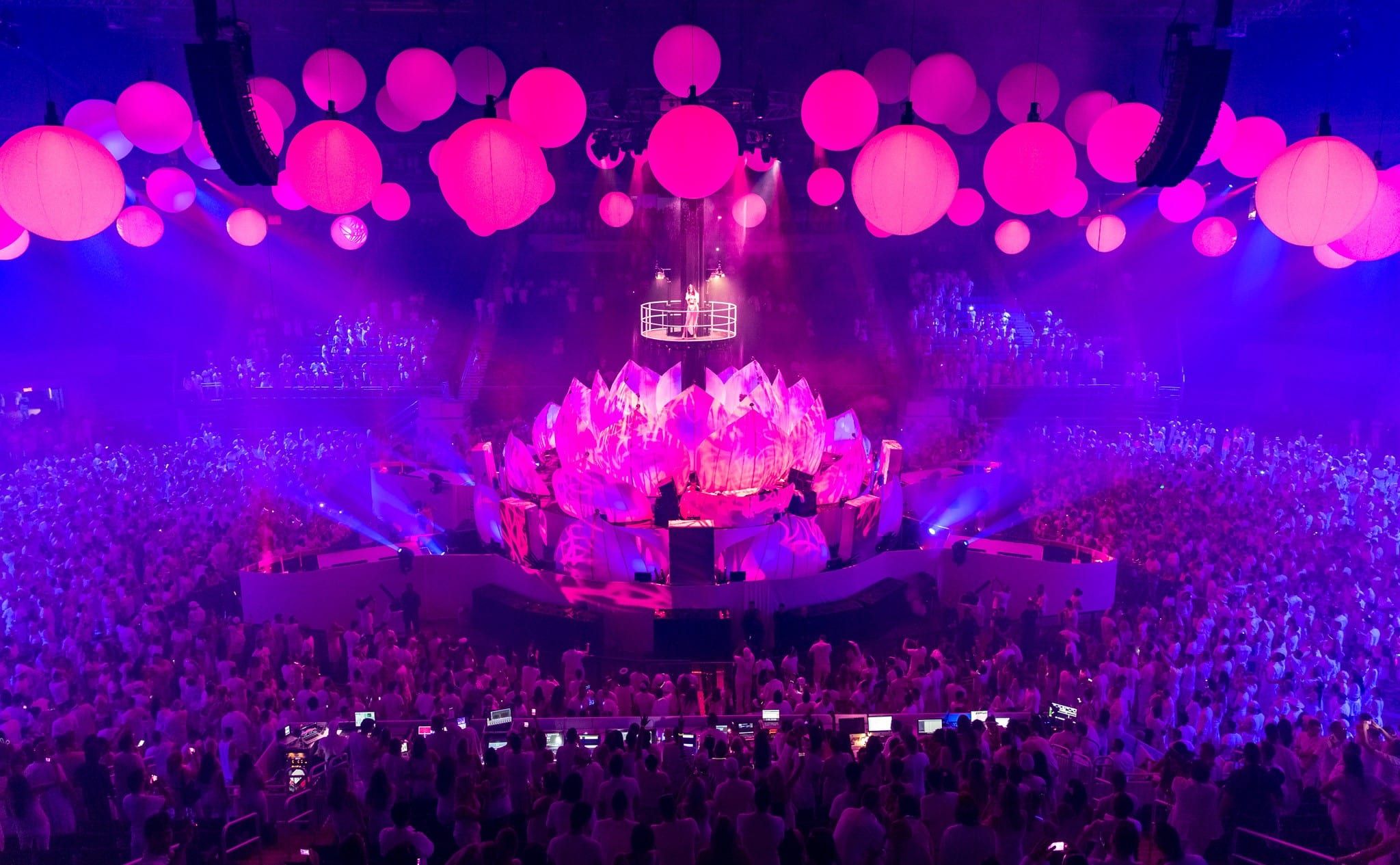 Bud Light Sensation would like to thank all attending media for capturing the evening of Innerspace. Guests were taken on an inner journey of awakening, through seven different moments, evoking a sense of enlightenment. It was a successful evening as the newly launched Videotron Centre transformed into Sensation Innerspace, and guests filled up the arena dressed in white head to toe. Guests captured the moment, lived in the present and celebrated life.

What began fifteen years ago as a one-off in the Amsterdam ArenA, is now a worldwide phenomenon that takes place in stadiums and arenas around the globe. Sensation creates a new show every year to dazzle the senses. Committed to innovation and excellence, Sensation has EARNED the distinction of being The World’s Leading Dance Event. It succeeds in creating an atmosphere of togetherness at even the most mammoth venues. With everyone dressed in white, the crowd is immersed in a tidal wave of unity and euphoria.

– Sensation has toured 32 countries and welcomed over two million visitors worldwide
– Sensation has won awards for “Best event of the year” in countries such as the Netherlands, Germany, Australia, Brazil and Denmark
– The preparation for the show takes about 12-18 months
–  Over 170 DJ’s have performed Sensation
– Sensation started touring since 2005