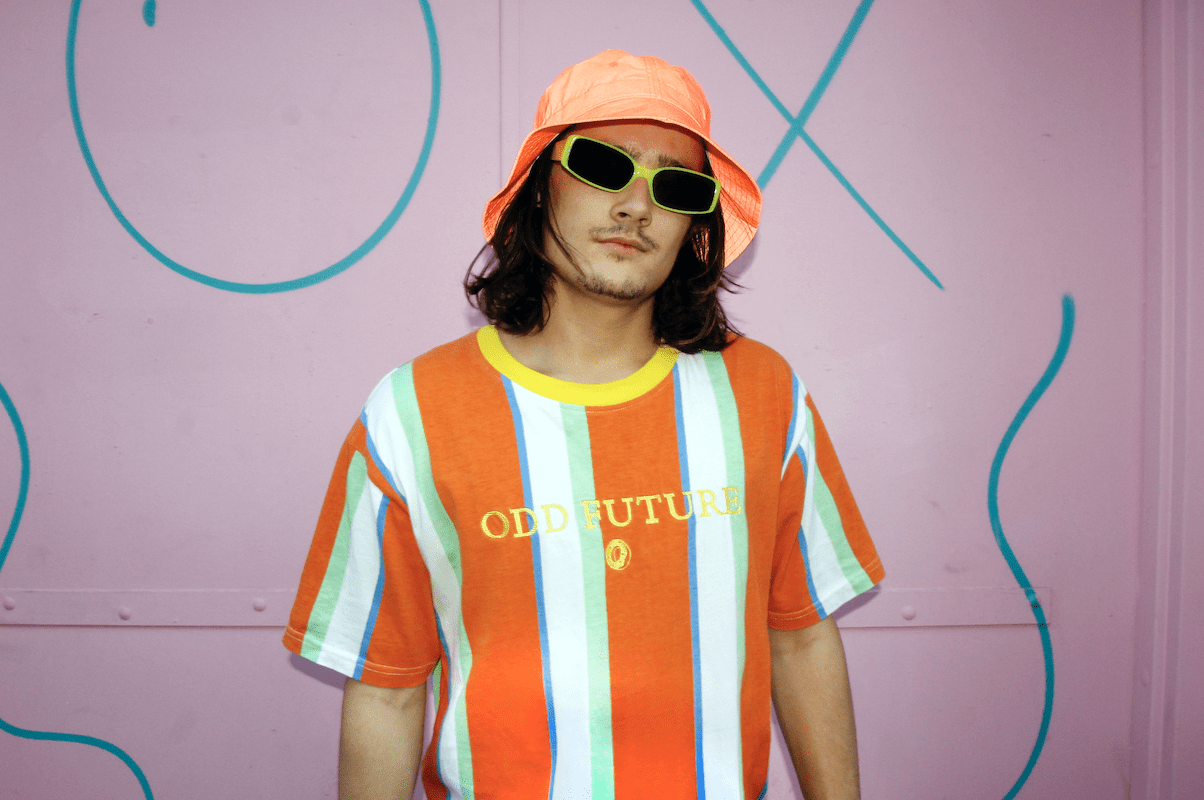 Justa Faze is making his mark with ‘Dirty Filas’, the budding DJ/producer’s first single off of his forthcoming debut EP. After several recent SoundCloud releases, ‘Snake’ and ‘Radio Time Travel’, the blossoming musician released his debut single, ‘I’ll Do It’, in mid-July of this year. ‘Dirty Filas’, out now, directly follows these stellar tracks, and is available to listen to across all streaming platforms.

Distorted, glitchy vocal cuts start off the latest sonic offering from Liam McKanna. A catchy beat slowly trickles in, with electronic 8-bit-esque sounds and a flowing melody effortlessly rounding out the four-minute release. A quintessential future bass jam, the atmospheric track sounds nearly identical to any 80’s arcade video game, which suits it well as it serves as McKanna’s first single off of his aptly-titled debut 5-track ‘Arcade Games’ EP slated for release this Fall.

Justa Faze is an up-and-coming electronic music producer hailing from Las Vegas, Nevada. With a unique sound unlike any other, his distinct originality has gained him a sizeably dedicated following via SoundCloud. Bass-laden and rife with shimmering synth-like production, his heady tracks effortlessly highlight the dynamically versatile abilities he possesses when crafting tunes in the studio. Listening to his music, it’s clearly evident that his entire artistry has been poured into each and every one of his songs, further reinforcing his solid creative vision.

With an upcoming debut EP set for release at the end of September, ‘Dirty Filas’ should tide listeners over until its release. Overall, the track is a flawless piece of work that sets an exciting precedent for what’s to come from the DJ/producer. 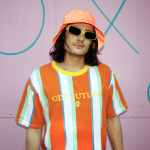