BURN Residency 2018: The ten finalists have been revealed 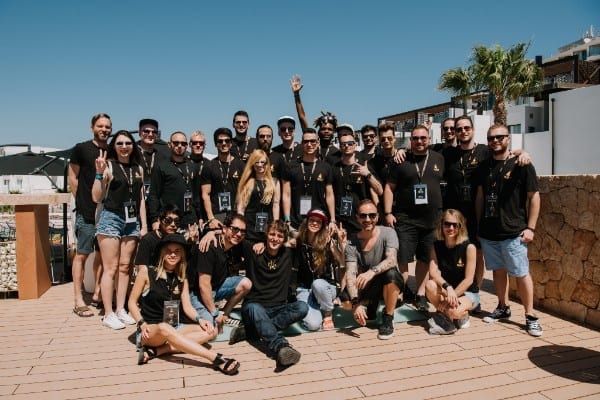 BURN Residency 2018: The ten finalists have been revealed

BURN Energy's Residency programme celebrates its eighth year with Luciano, Nastia and Loco Dice set to mentor the freshly announced final ten DJs and support the search for the best up-and-coming talent across the globe

The ten will then be flown to play out and attend panels as part of the International Music Summit in Ibiza, with one DJ given a once in a lifetime opportunity to play at the iconic Dalt Villa, opening the Ibiza party season. Following this, all the DJs will perform at renowned events and festivals across Europe, leading to the opportunity to participate in a production workshop led by Luciano. They will close the summer on-board Mediterranean music festival cruise, The Ark, when one DJ will be selected to receive a  €100,000 investment into their career.

Aside from last year’s winner, Turkey’s Furkan Kurt, previous BURN Residency winners also include Italy’s Lollino, who has since signed to Ask My Management and has gone on to release a mix viaBedrock – John Digweed’s label – as well as becoming a regular at HYTE.. Having performed at Wet Open Air Festival with Dubfire, Ellen Allien, Fritz Kalkbrenner & Monika Kruse, Lollino has since launched a weekly radio show on Ibiza Sonica in conjunction with one of club culture’s finest lifestyle and music brands ‘People Like Us’ as well as strategizing a new residency in Italy alongside Movement Turin @ Big Club (under the event name TrustMe).