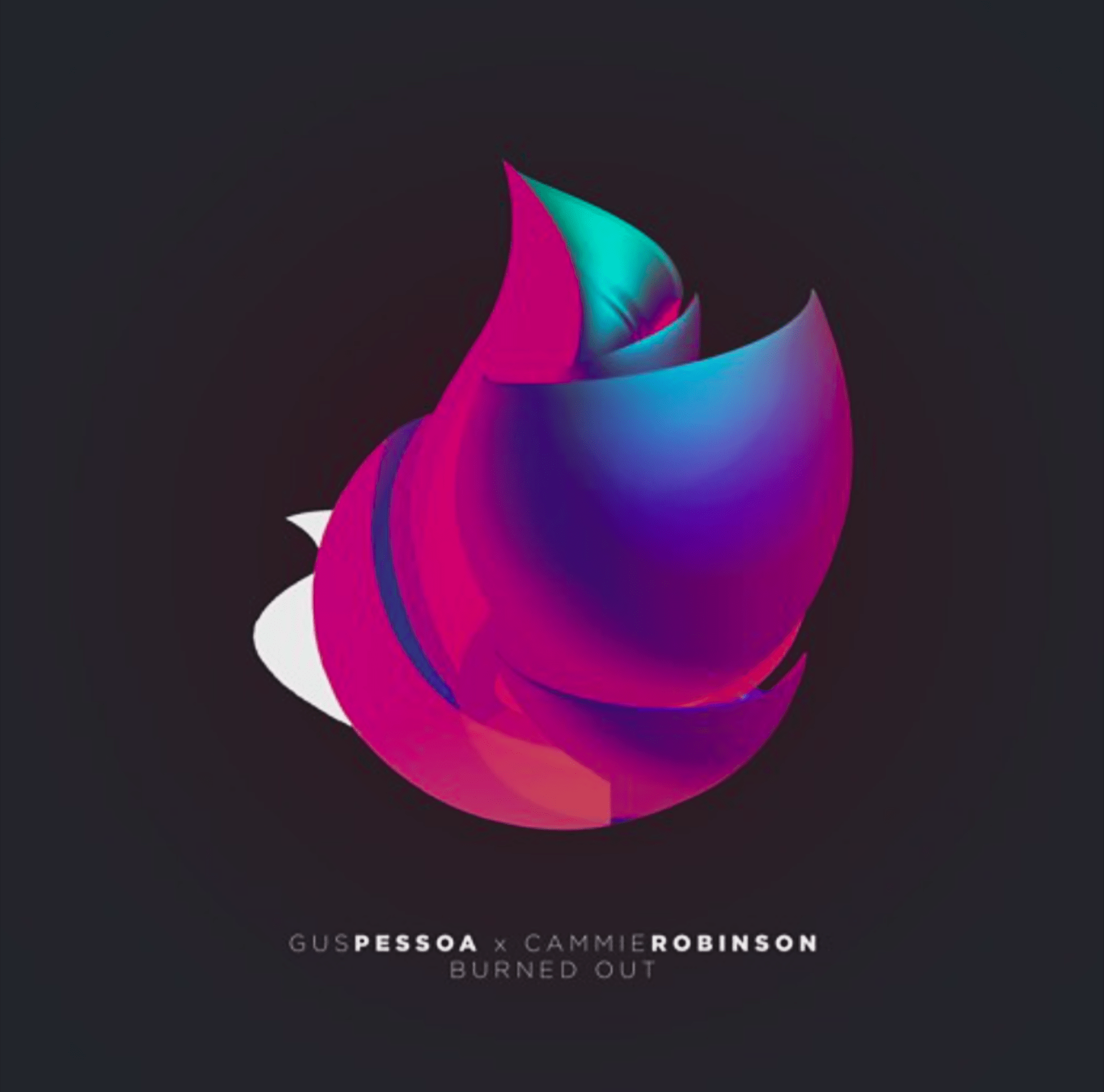 Since starting his journey in music production back in 2012, Gus Pessoa has been continuously honing his craft. With all roads leading to this moment & the unleashing of his debut release – 'Burned Out'.  Working alongside the talented Cammie Robinson on the record, a singer who has previously featured on tracks from artists such as MK & Flux Pavilion.  A feel good future club & radio player – 'Burned Out' is set to fire up airwaves all around the globe in the coming weeks.

Stay tuned, as Gus Pessoa continues his rise up the global ranks, moving firmly into 2019 & beyond.