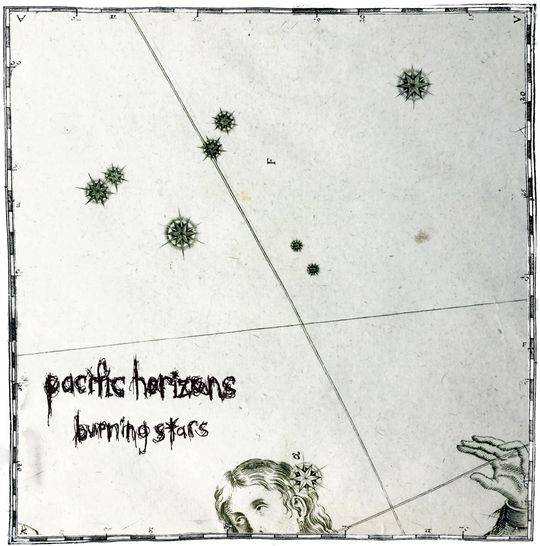 Raised on west coast house music dancefloors, Pacific Horizons are outliers, largely unconcerned with much that goes on beyond their LA studio. Immersed in their own universe of sound, Pacific Horizons are drawn back down to earth again by Deus Records for an exclusive 7” “Burning Stars”, a blissful and rolling Balearic experience with Peaking Lights on remix duty for the perfect B-side that gives space, rhythm and structure and to the equal parts melancholic and euphoric limited-edition release.

The duo’s sound calls on various eras of psychedelia through the years, from the scene’s roots to the very modern but always circles back to the initial shamanic intention of mind altering ritual, lending a stark individuality that has brought the Pacific Horizons project to the attention of such seminal characters as Francois K, Andrew Weatherall and David Mancuso.