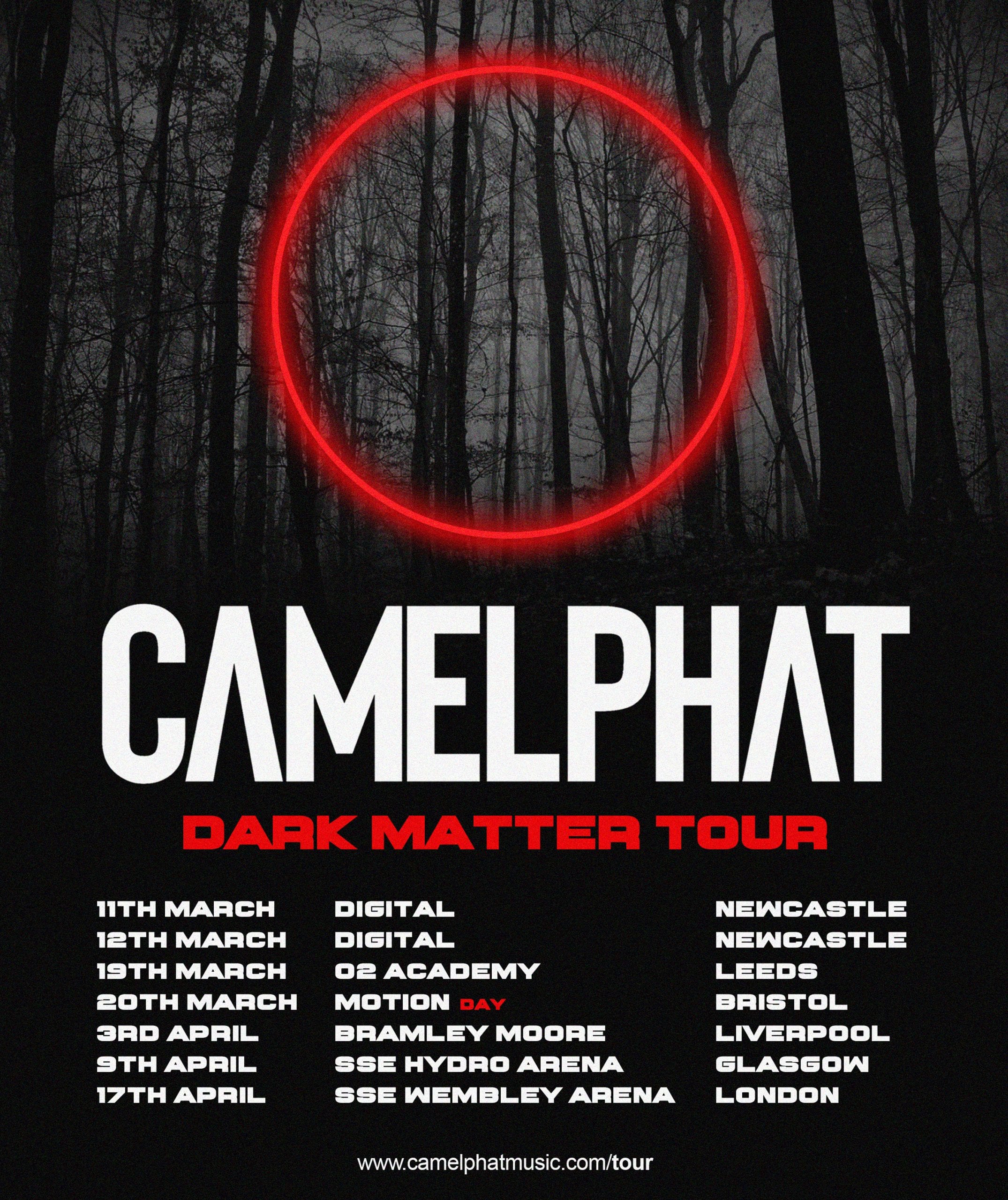 Following the release of their latest anthem ‘Hypercolour’ with Foals’ frontman Yannis Philippakis, multi-platinum and Ivor-Novello nominated producers Camelphat have today announced their huge headline Dark Matter Tour taking place across March and April 2021. The announcement is by no doubt eagerly anticipated by fans following a well missed absence on the gig and festival circuit this summer due to travel bans and concert restrictions.

Starting on March 11th at Digital, Newcastle, the Grammy nominated producers will bring their widely acclaimed sound across the UK playing 6 locations including Liverpool, Bristol, Glasgow, Newcastle and Leeds before rounding the tour off with their biggest UK headline performance to date at London’s iconic Wembley Arena on 17th April.

The Liverpool duo have firmly established themselves as one of the most in-demand dance acts around. Making their mark with their 2017 Grammy nominated hit Cola, the duo have continued to release huge hits such as Hypercolour featuring Foals frontman Yannis Philippakis,  Breathe, Panic Room ft Au/Ra, Rabbit Hole and ‘Be Someone’ alongside Jake Bugg. Camelphat have been hailed as the ‘hottest dance acts in the world’ and have consistently been supported by industry heavyweights including Annie Mac, Zane Lowe, Danny Howard and Pete Tong. The pair are also firm favourites on the festival circuit playing some of the world’s biggest events such as Glastonbury, Coachella, Reading & Leeds, Creamfields, Warehouse Project, and Parklife. Last summer, Camelphat did a huge summer residency at Hi, Ibiza which was the biggest selling party on the island selling a staggering 90,000 tickets. Not stopping there, their last UK tour included the iconic Brixton Academy which sold out 6 months in advance, and their Bramley Moore Dock, Liverpool show was the quickest event to sell out in the history of the venue.

Camelphat are quickly establishing themselves as one of the biggest dance acts in the world. Their headline UK tour dates are below, tickets will be available for pre-sale from 10am 5th August HERE.

AND HEADLINE SET AT WEMBLEY ARENA!

Camelphat will play their biggest ever headline shows to date, playing across the breadth of the UK from Glasgow SSE Arena to Wembley Arena London 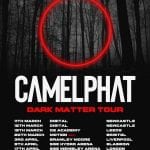