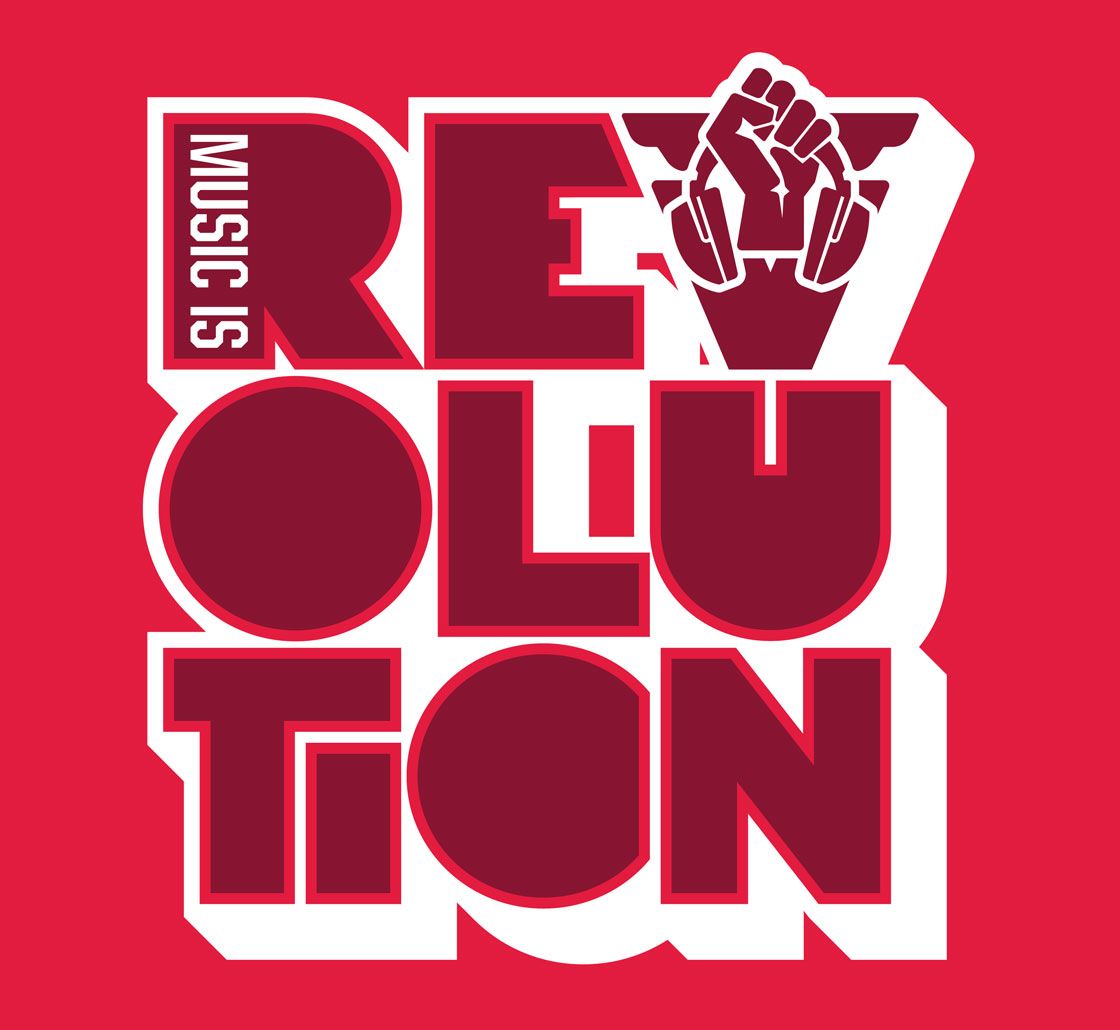 On June 14th Carl Cox embarks on his last and longest ever season at Space, Ibiza – Music Is Revolution – The Final Chapter, running for 15 weeks.

Following last week’s announcement of the first DJs confirmed to join Carl, Safehouse aren’t messing about, and are now back with a load more killer names added to the bill including…

Dance music legend John Digweed returning to the party, along with other familiar faces to the Revolution such as the influential Fatboy Slim, Ovum label head Josh Wink and Intec’s co-leader Jon Rundell.

Plus we can also now announce some of the crews hosting the El Salon and Premier Etage this year, they include: Clara Da Costa Presents Jacks House, Electronique and Unity Radio.