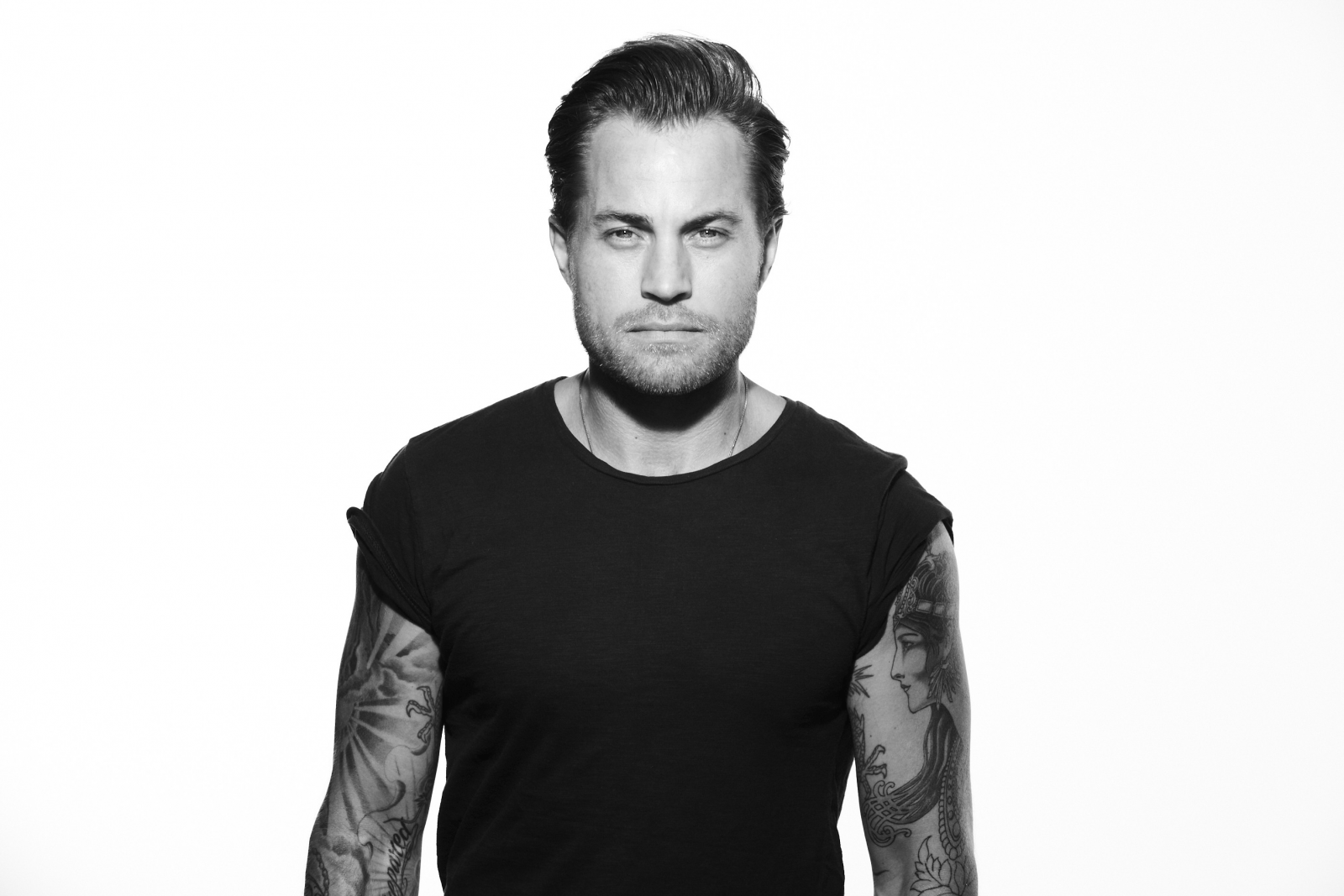 If you haven’t heard of Carl Kennedy, where have you been? By the time you have been briefly introduced to some of his achievements you will find it hard to believe you haven’t fallen under his spell as a DJ, partied at one of his events or danced to one of his electric house productions…

Originally from Birmingham, England, Carl Kennedy has made a substantial impact on the music industry in recent years.   Hailed by Pete Tong as one of the best undiscovered DJs in the world, that is about to change as house hero Carl has been installed as resident at the world famous Las Vegas club, The Light.   The residency will see Carl play 15 dates at the club, which is testament to his skill and worldwide appeal on the EDM circuit as nowhere is hotter than Las Vegas right now.

Carl has a long history of playing all over the world playing alongside the likes of Carl Cox, Roger Sanchez and Dirty South: last year he played in New York with the Swedish House Mafia and Pete Tong and has been Pacha Ibiza resident for Erick Morillo’s long standing Subliminal Sessions as well as keeping up his own relentless tour schedule and holding down residencies at Home, Sydney, Onelove, Melbourne and what is now Future Music Festival, Stereosonic.

But that’s not all, because another one of the many feathers in his bow is his label, Wasted Youth Records.  To date the well loved and often played label has released many of Carl’s own stunning house cuts whilst the next project on the label will likely be the biggest of all – it’s a new single, ‘Ready’, which sees Carl team up with Fabolous featuring international r&b hero Chris Brown.  Carl’s next release features Cara Salimando who has provided vocals on the forthcoming Steve Angello album, ‘All Systems Go’ is to be released on Feb 17 and will be followed by more sure fire hits like Carl Kennedy & Joel Edwards ‘Like an Angel’ in March and ’59 Gorillas’ in April/May time.  Also in label news Carl has signed huge talents in the form of Oskar and Axtone and is slowly but surely building a real army of massive EDM talent under the Wasted Youth banner.

As if that wasn’t enough, Carl also does a regular show CK Radio that gets syndicated by Radio FG  France, Radio S Turkey, Radio NRG Germany and several other radio stations worldwide.   It sees him do what he does best – picking and playing the best, freshest and most exciting music and showcasing it to the people who are always desperate to hear what this worldwide tastemaker has to say.