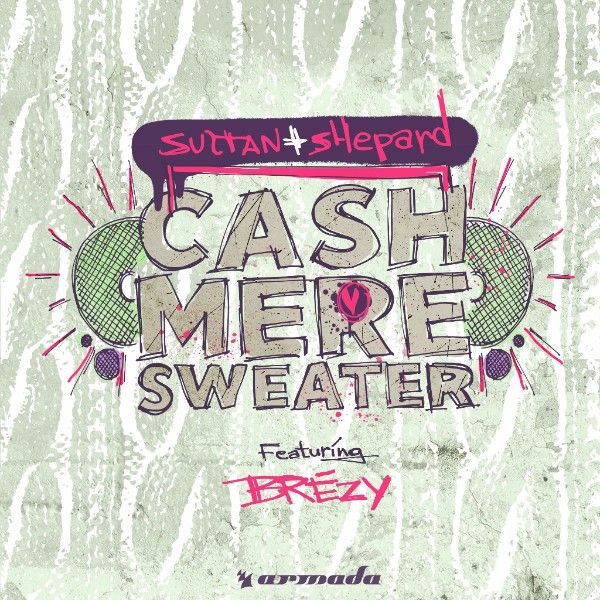 Sultan + Shepard are gearing up to make 2017 their best year yet. Today, the Grammy-nominated duo released their new single, ‘Cashmere Sweater’, on Armada Music, and announced a brand-new residency in Las Vegas with Wynn Nightlife.

A superb addition to their long list of hit songs, ‘Cashmere Sweater’ could very well be Sultan + Shepard’s biggest record yet. The insanely infectious vocal hooks from singer-songwriter Brezy seem tailor-made for the imposing build-up and mighty drop, proving that ‘Cashmere Sweater’ is the epitome of production skill and a sure-fire way to get the crowd to go crazy.

Once a month, Sultan + Shepard will add their signature sound and masterfully crafted edits to the Wynn Nightlife line-up. The boys are in good company, as the Wynn is host to some of the biggest names in dance music, including Alesso, David Guetta, Dillon Francis, Dimitri Vegas & Like Mike, Major Lazer, Nicky Romero, Robin Schulz and now Sultan + Shepard.

To support today’s release of ‘Cashmere Sweater’, Sultan + Shepard gave rise to a special contest a few weeks ago, offering their fans a chance to win a trip for two to Las Vegas to attend one of their shows at Wynn Nightlife. The winner of the contest will be announced within the next 24 hours.