Speaker Of The House - Ceasefire 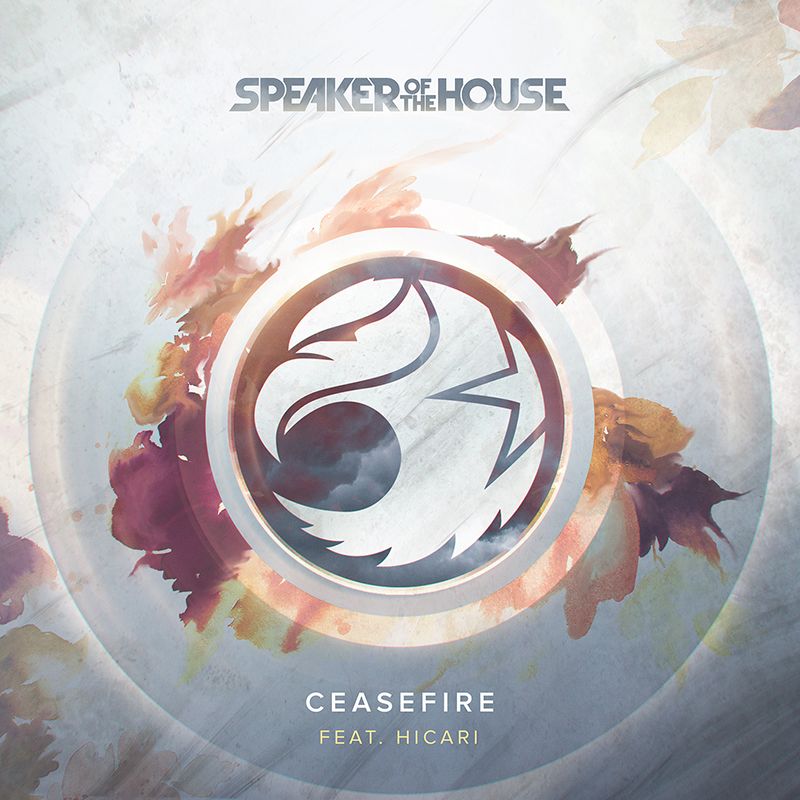 Speaker Of The House - Ceasefire

Dylan Orvell, dynamic dance producer best known by fans as Speaker of the House, has set the stage for a massive second half of 2018 emerging from the studio with a brand new production. Marking his second officially released, original production this calendar year following ‘When I’m Gone’ in early February, Speaker of the House delivers the incredibly euphoric single ‘Ceasefire’ alongside vocal duo Hicari.

Speaker of the House has been notoriously known over the years for his utilization of an ever-expanding production style with releases all over the electronic music genre spectrum. ‘Ceasefire’ surely adds another notch to his impressive discography as he infuses a sedative summer instrumental behind an enthralling lyrical duet from Hicari. A synth-filled future bass chorus toppled with vocal cuts progresses into a female-led second verse, which adds a polished contrast to the preceding half of ‘Ceasefire’.

The Philadelphia native has already established himself as a veteran in the electronic music world with heavily supported remixes for artists such as Dada Life, Galantis and Tritonal as well as having his fair share of prosperous originals. Speaker of the House has also spent time touring alongside some of the biggest artists in dance music including The Chainsmokers andMarshmello in addition to taking the stage at festivals like Coachella, EDC Las Vegas, Nocturnal Wonderland and many more. ‘Ceasefire’ maintains the momentum in motion for the young producer, with scores of new music on the way horizon.  With an already solid foundation, fans can expect nothing short of a full blown Speaker of the House takeover throughout the rest of 2018.