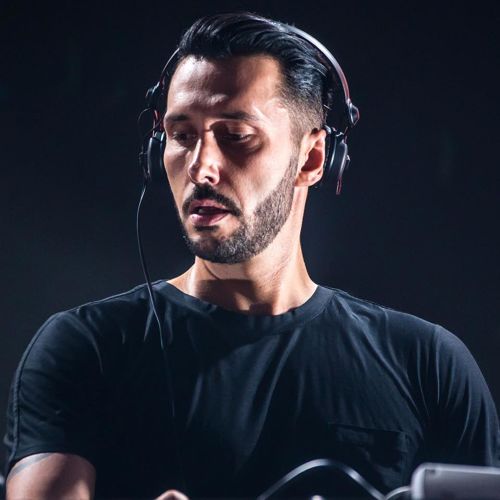 During a live performance at Tampa’s Sunset Music Festival, “Este Amor” had its worldwide premiere. An early standout for the summer, “Este Amor” serves as an important reminder of what can happen when seemingly opposite worlds collide. With over 16 million records sold and more than 20 Grammys to his name, Juanes’ heralded vocals effortlessly fuse with Gervais’ acclaimed dance productions.

Grammy-winning producer Cedric Gervais holds a career that spans well over fifteen years, marked by hit after hit. While perhaps best known for his winning remix of Lana Del Rey’s “Summertime Sadness,” Gervais is no stranger to collaborations, having worked with artists such as Ali Tamposi, Borgore, and Howard Jones. Currently signed to Interscope, 2015 has served as a milestone for Gervais, filled with celebrated performances at Ultra and Coachella, along with a residency at Las Vegas’ Marquee.

Set to perform at Marquee’s Day Club during dance music’s biggest weekend, Cedric Gervais is giving his fans a shot to play alongside him with a closing set on Saturday, June 20th. Submit a 25-30 minute mix here and get your fans to vote for you! Gervais and his team will select the winner on Wednesday, June 16th.