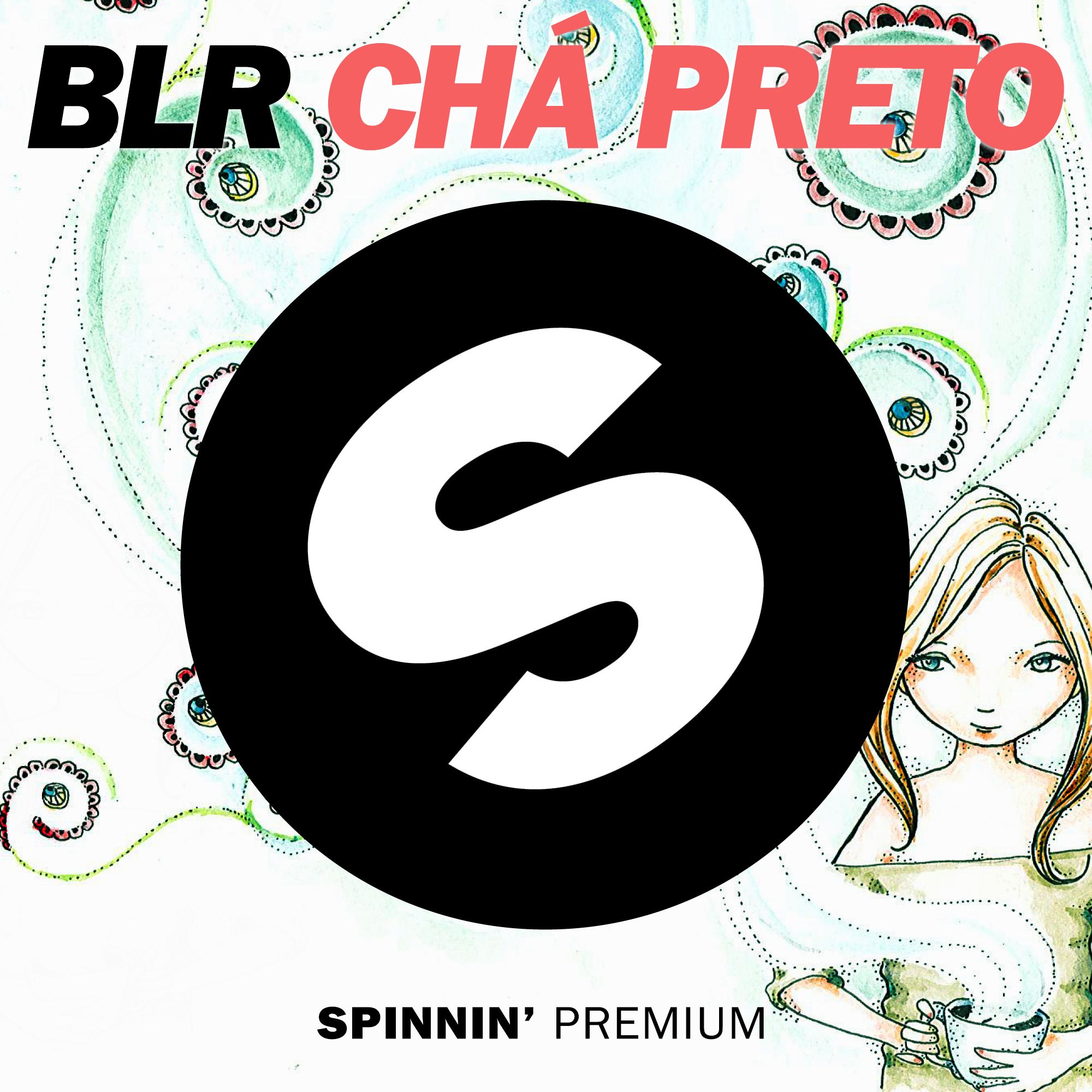 BLR returns with his second much acclaimed single 'Chá Preto'. Again, it's turned into a DJ's favorite, displaying a love for sweet, melodic deep house, strong on percussion and hot blooded sounds – free to download for the next two weeks. FYI: with this track, formerly anonymous producer BLR also reveals his true identity!

As with every release on Spinnin' Premium, this track is available as a free download for the next two weeks!

Fun fact: BLR is revealing his true identity with this release! Watch this video for the official reveal: https://youtu.be/eGVxE3s9VB8