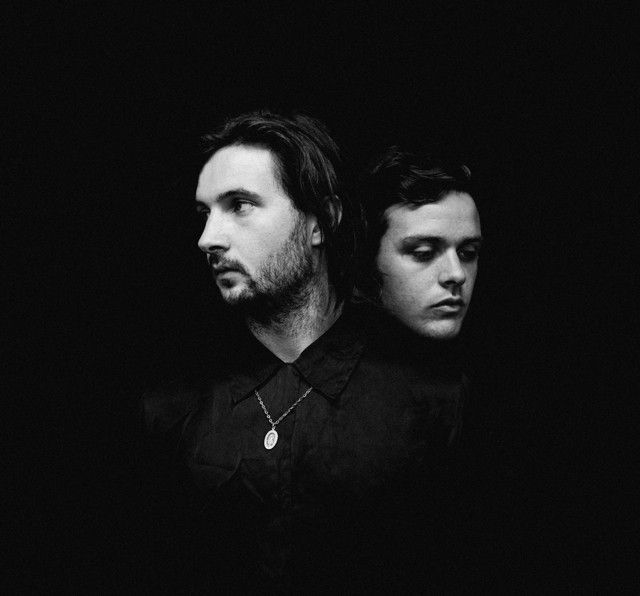 ‘Savannah’ is the new single from Champs, AKA brothers Michael and David Champion from the Isle of Wight. A timeless, elegantly constructed song, ‘Savannah’ zips along on a memorable piano riff, above which soar the beautifully bruised vocals of the Champion brothers. ‘Savannah’ is taken from Champs debut album ‘Down Like Gold’, which is released on February 24th 2014.

‘Down Like Gold’ was recorded at Studio Humbug, an old water tower inside the walls of Osborne House, Queen Victoria’s retreat on the north of the island. What Champs came out of the tower with is a collection of songs that shiver and sway, songs that draw on a love of upstanding folk broadsides and bristly alt-rock gems.

Originally in separate bands, once Michael and David began to write together they developed a unique and striking depth to their vocal harmonies. Working with a pair of tape machines, they worked out how to multi-track by listening to Sleepy Jackson, Flaming Lips, Arcade Fire and ‘Revolver’-period Beatles. Other Champs influences include Fleet Foxes and early REM, especially ‘Murmur’.

Alt pop duo, CHAMPS, is giving away a free download ‘Only A Bullet Knows Where To Run’ taken off their debut album, ‘Down Like Gold’ – http://bit.ly/J1LaEZ