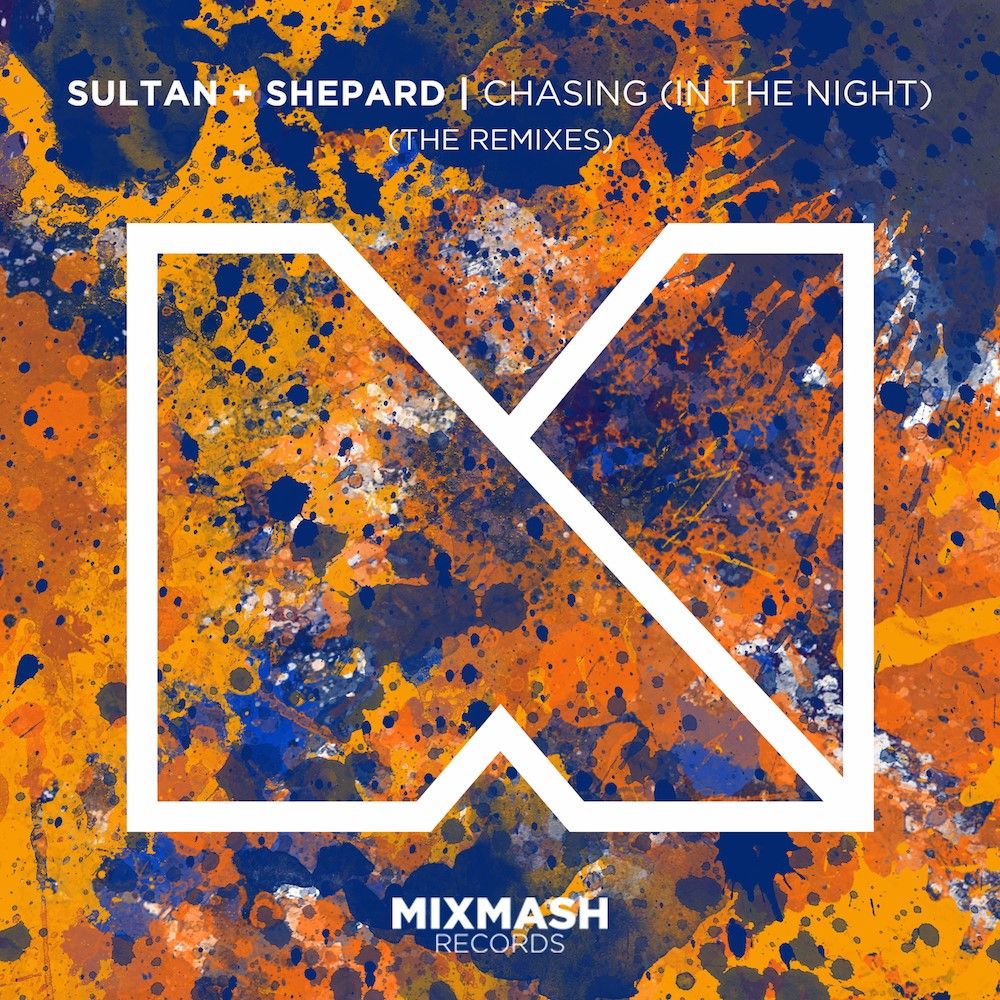 Two of the most sought after names in the dance world – Grammy Nominated DJ/Producers Sultan + Shepard are back with a stellar remix package for their huge summer release ‘Chasing (In The Night)’. With remixes from Inpetto, Shelco Garcia + Teenwolf, Moska & Felipe Kaval and HITS ‘O’ GOOD the package is set for release on 26th October.

‘Chasing (In The Night)’ is a bass heavy roller coaster of epic proportions. Fusing carnival-esque synth loops with a chunky house groove, laced with Lauren Masons beautiful voice. The LA based pair have created a club-ready weapon, perfect for any dance floor with no gimmicks or clichés.

The remix package combines four very different takes on the original. The first comes courtesy of Inpetto, a producer and sibling duo who can count Axwell, David Guetta and Above & Beyond amongst their numerous fans. Theirs is a relentlessly upbeat take on the original – sunny piano chords pair brilliantly with Lauren Mason’s vocals for hands-in-the-air breakdowns between the whomping bass-led drops.

Next up is Mixmash label mates Shelco Garcia & Teenwolf with their high energy fist pumping take on the original. Known for their explosive releases, this is a remix that doesn’t disappoint.

Moska pairs with Felipe Kaval for the third remix. A young Colombian-born DJ and producer who has been championed by Laidback Luke from the very beginning, Moska lets the vocals take a backseat to a thundering bassline and carnival style drums for this peak-time weapon of a remix.

The final remix of ‘Chasing (In the Night)’ is from talented yet so far little-known act HITS ‘O’ GOOD. A combination of solitary piano keys, a saxophone breakdown, breaks-style beats and a chunky bass-house drop complete with pitched-down and chopped-up vocals make for a memorable and unique take on the track.