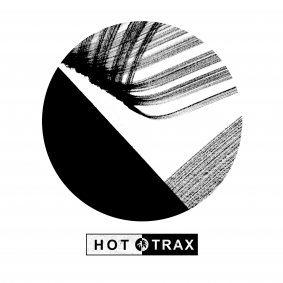 Kick-starting her career in Sochi, Russia, Niko’s formative years were on the East Coast as a resident at New York’s Verboten and Miami’s Heart Nightclub. Now based in Berlin, Niko’s releases have appeared on Get Physical, Natura Viva and MATTER+, not to mention her own vinyl-only TochnoTechno imprint. She now joins the Hottrax roster with ‘Cheap Story’, demonstrating her infectious and intricate sound that’s garnered support from the likes of Carlo Lio, Paco Osuna and Marco Carola.

‘Cheap Story’ sets the tone of the package with robust drums and a filtered 303 bass groove that unfolds throughout as cosmic chord progressions and distorted spoken word samples build tension. Up next, organic percussion, a thumping kick and muffled vocals are delivered alongside acidic synth sequences and crunchy drones, generating a high-octane conclusion.