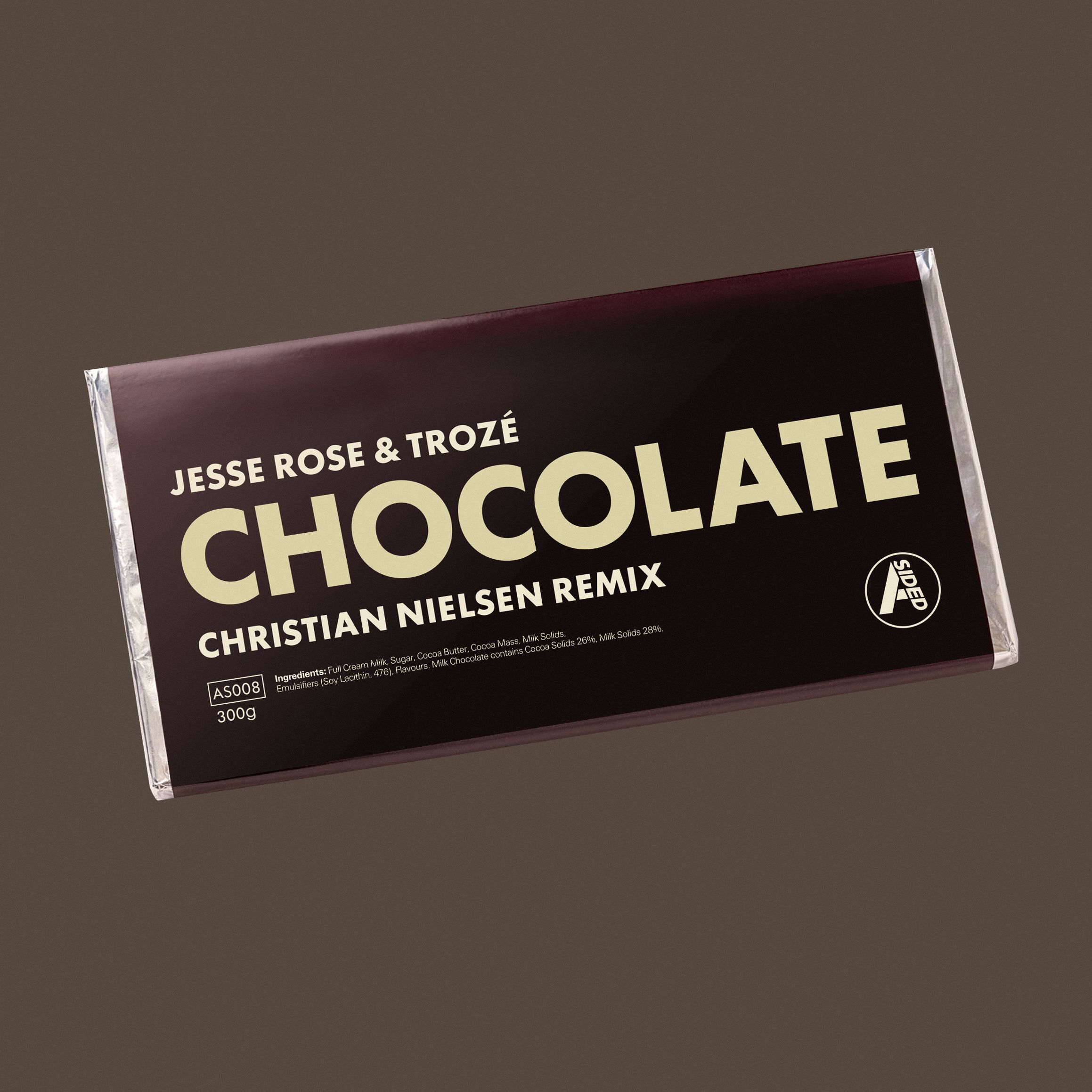 After it’s inauguration earlier this year, the label has experienced comfortable placements in the Beatport charts as well as receiving heavy rotation on radio stations across the globe and DJ sets everywhere. The idea for the imprint was to showcase ‘one special track at a time’ eliminating fillers and less impacting B-sides that you might usually find on EP’s.

Jesse Rose originally released the track ‘Chocolate’ on SubSoul in 2014. This year, and after recently completing a six-month non-stop tour of the globe, he has requested that Christian Nielsen now step up to the plate and deliver a remix to release on his own label A-SIDED. The label head has well and truly cemented himself within the scene, gaining a place within Pete Tong’s Hall of Fame, as well as being named the curator for the 85th Fabriclive instalment.

Christian Nielsen has had a great year playing all over Europe and at all the major electronic music events, with everyone from Annie Mac to Matthias Tanzmann consistently supporting his output. Nielsen transforms ‘Chocolate’ into a growling, peak-time, dance floor weapon with an edge that places it firmly amongst contemporary house music.

Christian Nielsen’s remix of ‘Chocolate’ by Jesse Rose & Trozé drops on A-SIDED on the 4th December 2015.