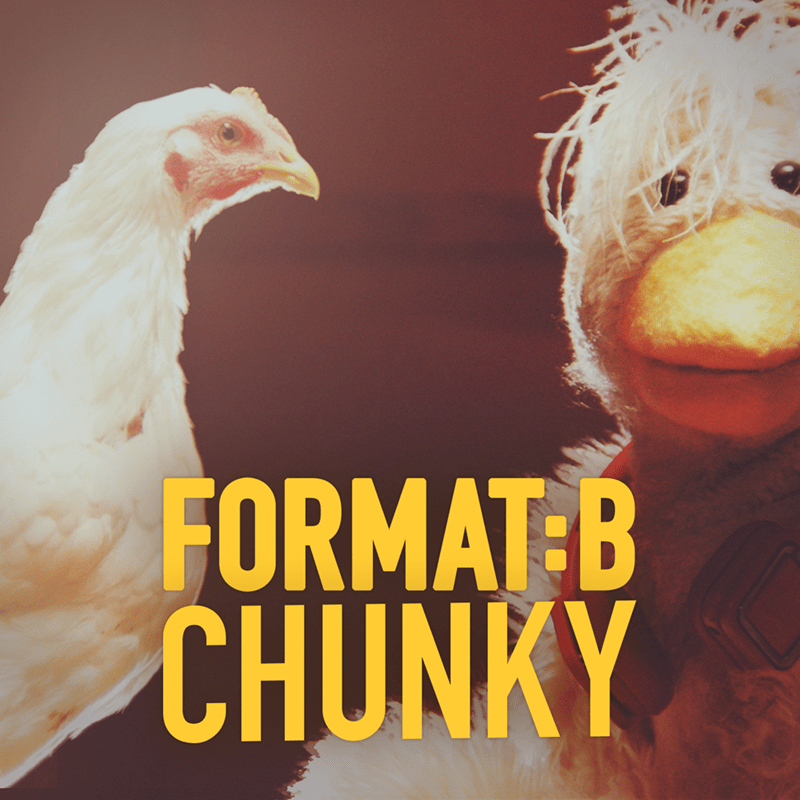 Following Ministry of Sound’s 2015 hits with Sigala, Tchami, Mike Mago & Dragonette, and DJ Fresh feat. Ella Eyre, the UK label is lining up the release of one of the biggest club records of the year, Format B’s “Chunky”.

Instantly recognisable the moment it drops, “Chunky” has enjoyed phenomenal support at national radio including a ‘Hottest Record’ from Annie Mac, and gained a wide range of further supporters – Danny Howard, MistaJam, Huw Stephens, Pete Tong and more – with over 70 plays at Radio 1 (from specialist via the station’s Ibiza Weekend to The Breakfast Show), 250 plus plays at Kiss and Kiss Fresh (B list) combined, heavy support from Capital, 1Xtra, Capital Xtra (C list), Rinse FM, and beyond.

The track is currently Top 10 in the Shazam UK dance chart, is racing up the main chart, and previously hit No.1 in their Ibiza rundown, a position it maintained for 5 weeks. It previously peaked at No.1 on Music Week’s Upfront club chart.

German tech-house duo, Format B, are Franziskus Sell and Jakob Hildenbrand, renowned German DJs and producers who’ve made Berlin’s Watergate their native club home and the masterminds behind the Formatik Records imprint.

With a career spanning over 10 years, Format B’s forward-thinking albums Steam Circuit and Restless, have been accompanied by singles such as  “Vivian Wheeler”, “Rise”, “Magic Button”, and “Edding 500” and a string of successful EP’s. The duo has previously remixed Sébastien Léger, Paul Kalkbrenner, Oliver Koletzki, and more.