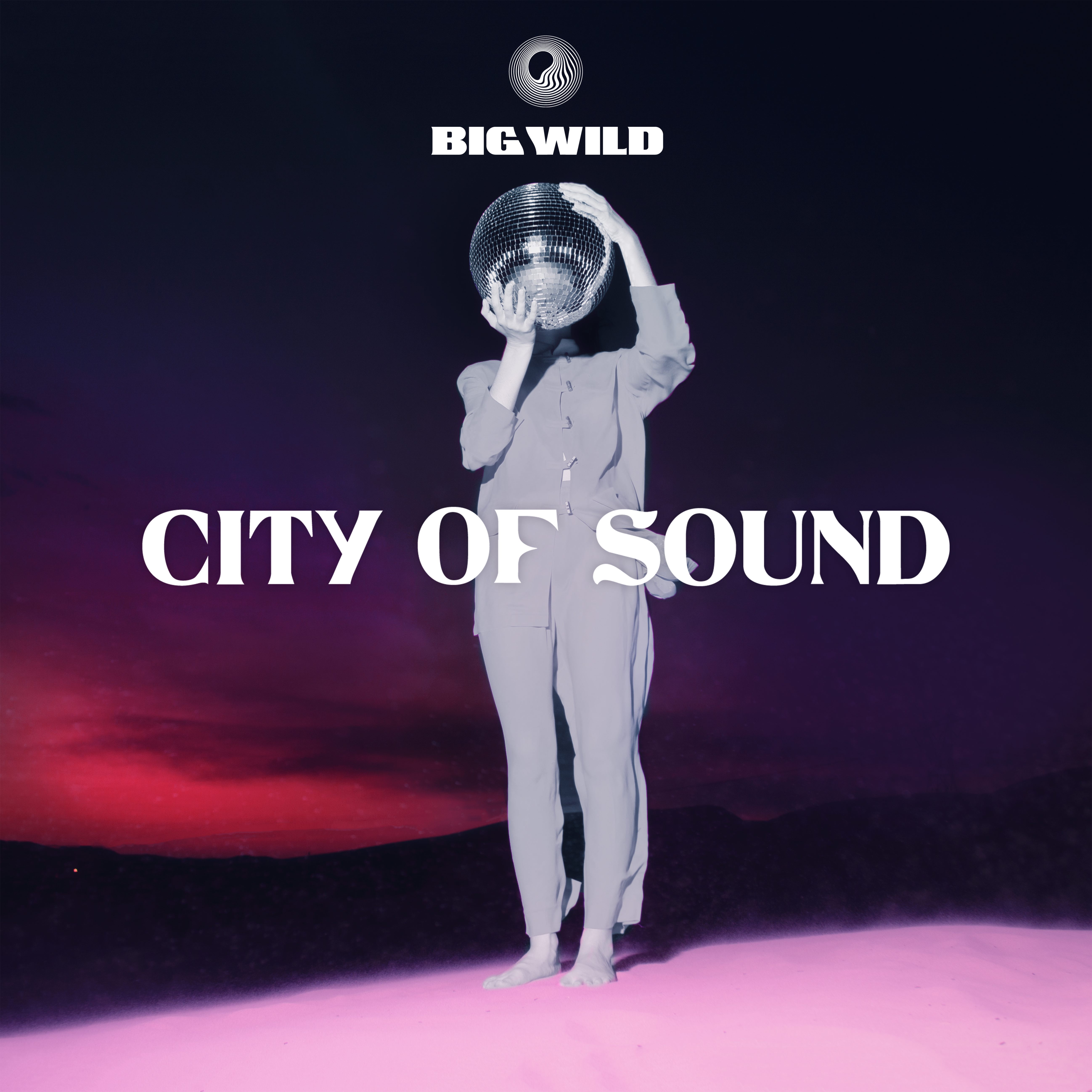 American producer, composer and vocalist Big Wild, (aka Jackson Stell) kickstarts his 2019 with the release of his dynamic new single, “City of Sound”.

“City of Sound” is the lead single from Big Wild’s forthcoming debut album, ‘Superdream'. A guitar-driven track filled with crisp percussion and vibrant basslines, Big Wild’s latest release displays his superb vocal talent. “City of Sound” follows the success of his previous single, “Heaven”, which was added to Spotify’s New Music Friday in the UK (+ 9 other territories), Apple Music Pop’s “Best of the Week” in the UK (+ 79 territories), in addition to Apple Music’s “Breaking: Electronic” in the UK (+79 territories), and more immediately upon its release in December.

Big Wild also released his double single, “Joypunks” and “Maker”, last October; both tracks hit #1 on Hype Machine and have become firm favourites in his live shows, serving as a strong introduction to the album. Showcasing his diversity as an artist, each track from ‘Superdream’ embraces varying emotions and experiences, inspired by the real-life moments, feelings and memories that have come to define Jackson’s life. The anticipation around Big Wild’s debut album is now reaching fever pitch levels of excitement.

Currently preparing for his 17-date headline ‘Superdream Tour’, the producer will kick things off in California on 6th March, before heading across the Midwest and finishing in New York City on 30th March.

Racking up over 191 million streams in his career so far, ‘Superdream’ marks a shift in Big Wild’s creative stance, with the producer adding:

“‘Superdream’ was inspired by a need to create music that was a greater reflection of who I am now, leading me to feature my voice and songwriting as the main focus for the first time ever, which came from a very instinctual and subconscious space. With ‘Superdream’, I created a surreal music environment that challenges & pushes not only my own personal boundaries, but also those of my contribution to electronic music. It marks a new chapter in my music, one that is more ‘me’ than anything else I’ve released.”

Previously working with artists such as Hundred Waters, Tove Styrke, TroyBoi, and Khary Durgans among others, the American producer has also received strong support from the likes of BBC Radio 1, Diplo & Friends, BBC 1Xtra and Rinse FM to name a few.

Over the course of 2018, Big Wild sold-out the legendary Red Rocks Amphitheatre in Denver, as well as the WaMu Theater in Seattle (8,500 cap.) and Bill Graham Civic Auditorium in San Francisco (8,850 cap.) alongside Louis The Child. He also made his mark on festival stages at Lollapalooza, Bonnaroo, EDC Las Vegas and CRSSD Festival.

Certain to feed into the excitement surrounding ‘Superdream’ and Big Wild’s flourishing career, “City of Sound” is out on 10th January 2019.

Tickets to Big Wild’s US tour are available here.