Clarian – Wasting Away Again in Moderation 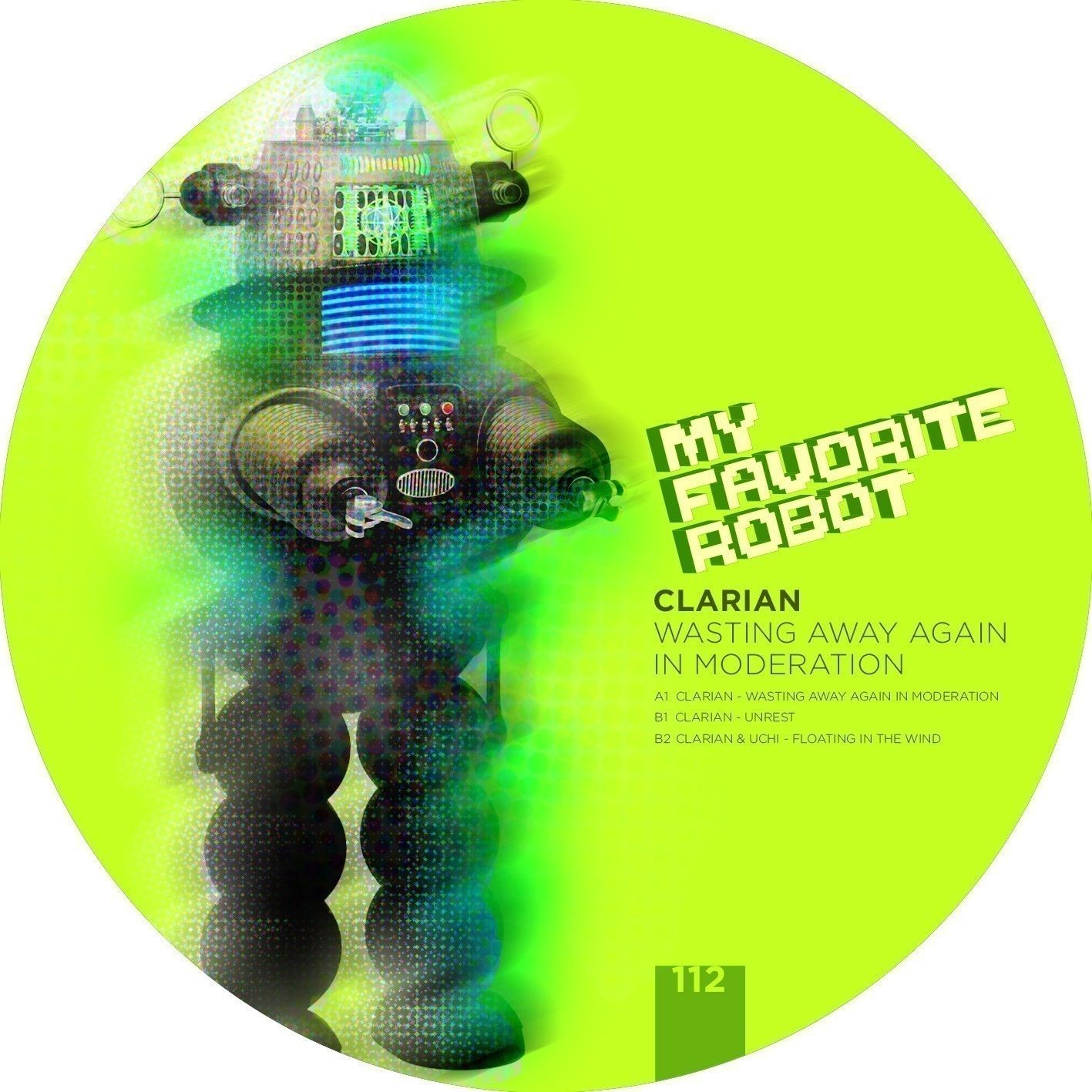 Clarian – Wasting Away Again in Moderation

You will probably recognise the name Clarian as one half of former synth pop leaning duo Footprintz. The Canadian has now stepped out on his own, and has released well-received solo EPs on Visionquest, Hot Creations and Turbo that saw him delve even deeper into a melancholic world of experimental house music.

As someone who learnt guitar and piano from a young age, Clarian’s music is very much alive and rich with real melody and feeling and that is once again the case on his debut EP for Canada’s My Favorite Robot Records.

Up first is the title track, a truly magical affair laced up with dangling harmonies, glowing percussive patterns and loopy melodies that suspend you in a huge open chamber and pleasure your soul as much as direct your feet.  Musical, synth laden and beautiful tech like this doesn’t come along very often.

Next up is ‘Unrest’, another heavenly and super sensitive bit of richly melodic and vastly airy music. Hand claps, trilling keys and sweeping synths all colour an expansive deep house groove with real charm, wit and emotion.

Lastly, Clarian teams up with upcoming Miami based producer Uchi whose affinity for the dark & dreamy is on show for ‘Floating in the Wing’.It’s a sombre broken beat affair that has glowing pads backing sharp percussion and undulating drums and perfectly personifies the uplifting and intense mood of the dancefloor; a standout bit of work from these North American producers.

This EP confirms Clarian to be very much out on his own in terms of the spirituality and artistry of the music he makes.