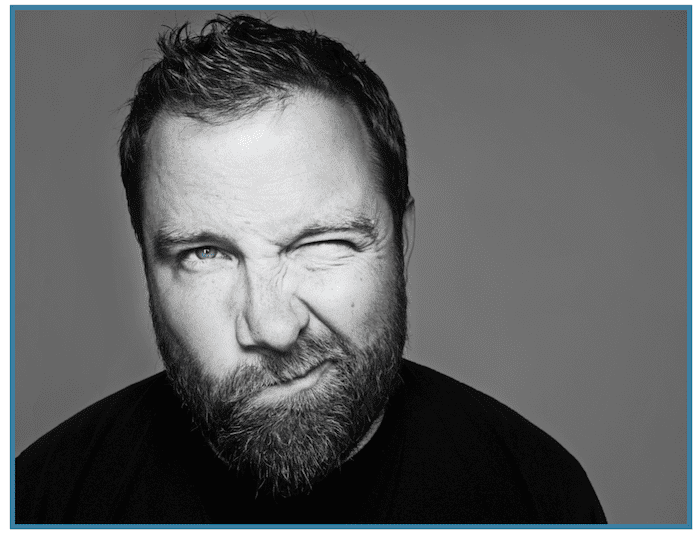 One of the most influential figures in electronic music across the last two decades, Claude VonStroke has earned his stripes as a celebrated selector, producer and label boss whose fun, fresh approach has earned the love of music fans worldwide. As the days now draw shorter and the nights longer; Claude is set to embark on a six date tour across Europe that sees him play at some of the worlds premier clubs; with dates in Paris, Lyon, Berlin, Rome, Amsterdam and the UK. Catch the Dirtybird master at work from the 14th October 2016 onwards for an unmissable set of sonically charged parties.

Kick-Starting the tour is Paris dancefloor Nuits Fauves, where Claude plays alongside the full Crew Love squad for a perfect tour opening with Soul Clap and Wolf & Lamb. Next up, Lyon’s date at the city’s XLR party will be a show-stopping birthday for the much-loved promoters. Date three is 18th October in house and techno mecca Berlin. Here Claude hosts a Dirtybird special at KaterBlau; a newcomer club to the revered German scene. Rome ravers are in for an early week treat with a set at Any Given Monday, then Claude hits Amsterdam’s iconic ADE with the Suara family, spinning alongside Coyu, Huxley, Tube and Berger and more. Finally landing in the UK; the final stop is Birmingham’s Amusement 13.

Now recognised as America’s number one DJ according to Pioneer DJ and DJ Times’ annual poll, Claude VonStroke challenges the restrictions of traditional DJing. Starting early with a love for hip-hop, Claude’s focus switched to house and techno in the early 2000’s, and he’s been carving his path ever since with Dirtybird, three studio albums, plus work with Bootsy Collins, Rihanna, Disclosure and Green Velvet. Showing no signs of slowing, the maestro has recently started his Dirtybird Campout festival and events, and is also set to introduce his hip-hop alias ‘Barclay Crenshaw’ to the world very soon.

Claude VonStroke plays DJ Mag’s live stream sessions on 21st October from Amsterdam Dance Event. Keep your eyes on Claudes socials to find out how to tune in!