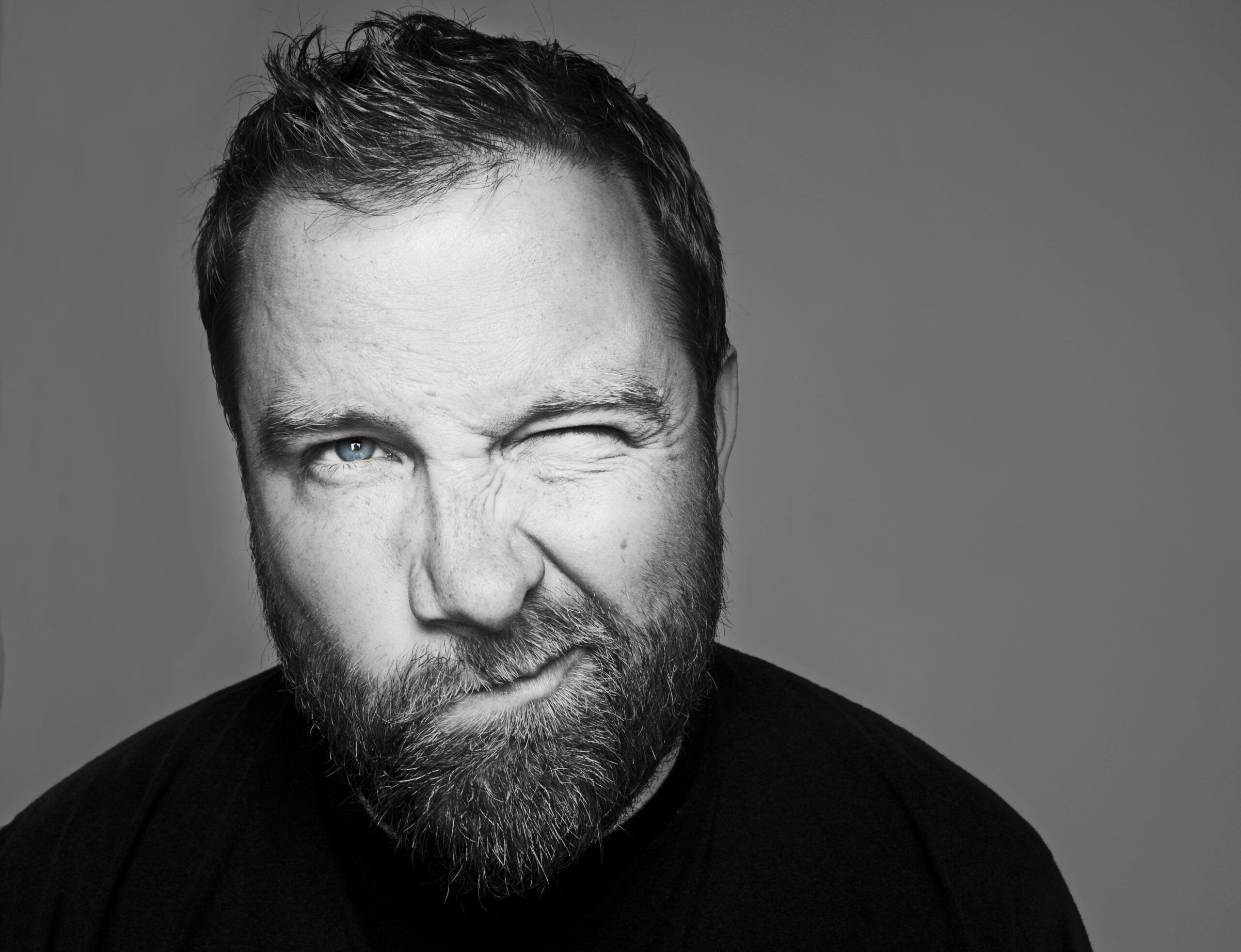 The fans’ votes have all been counted and it's official: DJ Times magazine and Pioneer DJ are proud to announce that Claude VonStroke has been voted America's Best DJ for 2016. Claude will be taking over the honor from 2015 winner, Steve Aoki.

While most of the fan votes were cast online at the America’s Best DJ website, the America’s Best DJ Summer Tour Presented by Pioneer DJ & DJ Times supported the contest by allowing fans to vote in-person at 20+ club and festival events, which included Las Vegas’ Electric Daisy Carnival, Detroit’s Movement Festival and Baltimore’s Moonrise Festival, among the dates.

The DJ/producer and owner of the famed Dirtybird Records will be honored September 30th in San Diego at the ABDJ Award Ceremony/Closing Party. Dirtybird is an independent label formed by Claude VonStroke over ten years ago in his bedroom in San Francisco, today VonStroke and the label remain a fiercely independent and intimate operation. For his achievement, Claude will be presented with a special trophy – a personalized, gold-plated Pioneer DJM-900nexus mixer at Omnia Nightclub San Diego.

"My fans are so kind hearted and amazing and I love them so much for creating such an awesome community where people feel safe and can have fun together. They voted for me to win over artists with huge radio hits and business machines which is so inspiring and surprising, for that I am truly humbled.” – Claude VonStroke

“After steadily finishing in higher and higher in the ABDJ poll each year, Claude VonStroke has climbed the mountain, being voted America’s Best DJ 2016. Through memorable tunes and events that draw the most dedicated of fanbases, Barclay Crenshaw and his Dirtybird imprint/brand have created a unique space within the U.S. DJ/dance-music scene. Congratulations!” – Jim Tremayne, Editor, DJ Times

Additionally, we’re pleased to announce that Amy Armstrong of Seattle, Washington is the Grand Prize Winner of the ABDJ fan voting contest. Amy and one friend will receive flight to and from San Diego, two nights hotel accommodations, plus VIP treatment at the America’s Best DJ Closing Party/Award Ceremony on September 30th at Omnia Nightclub San Diego.