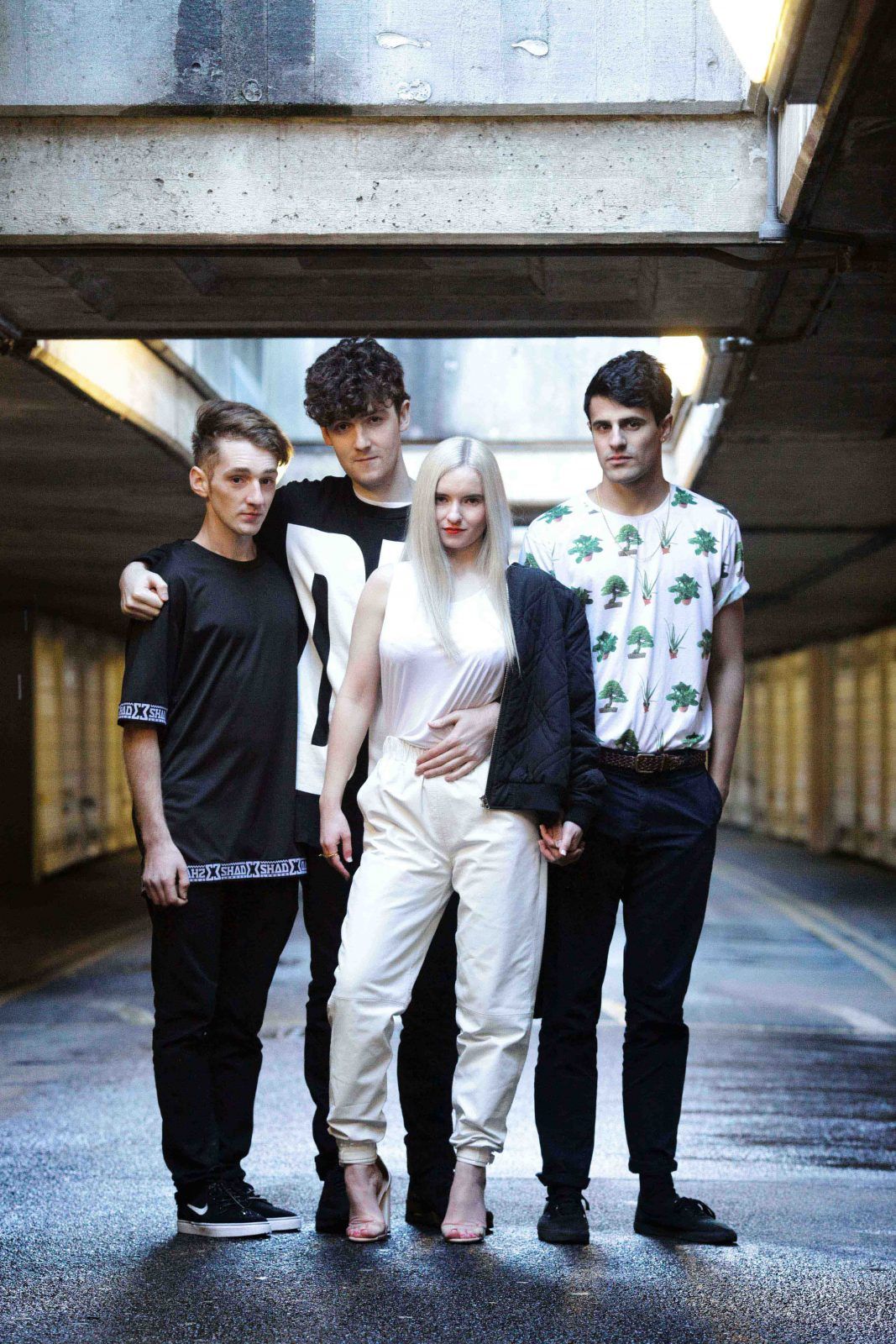 Hot off the heels of their smash-hit single ‘Rather Be’, which has stayed at the #1 spot for four consecutive weeks, Clean Bandit are pleased to announce details of a special, one-off fan event, which will take place at The Laundry, Hackney on March 13. Tickets will be available through a special ticket ballot from this coming Wednesday February 19 at 9am on the band’s official website, Twitter and Facebook and ends on Wednesday 26 Feb at 12pm.  All successful applicants will be contacted on Monday 3 March at 4pm, where they will be able to purchase two tickets.

Clean Bandit’s current UK #1 single ‘Rather Be’ has now sold over half a million copies in the UK alone and has held the #1 spot for four consecutive weeks:  Adele was the last UK artist to have a #1 single for the same time period with her track ‘Someone Like You’ in February 2011. The track has proved to be a hit around the world, hitting the top 10 in Germany, Holland, Italy, Australia, Ireland, Switzerland, Belgium, Israel, Lebanon, Estonia, Latvia and Malta. ‘Rather Be’ had the biggest week one single sales in the month of January since 1996 and has become the fastest-selling single of the year to date. The track was the most tagged record in Shazam’s history and reached #1 on Hype Machine. The official video has now received over a staggering nine million YouTube hits and is currently #1 on the TV airplay chart. Furthermore, the single was the most streamed record in a single week EVER on Spotify last week, with over 1.2 million streams, where the band beat their own record from the previous week. The last artist with the highest stream count on Spotify in one week was Daft Punk with ‘Get Lucky’.